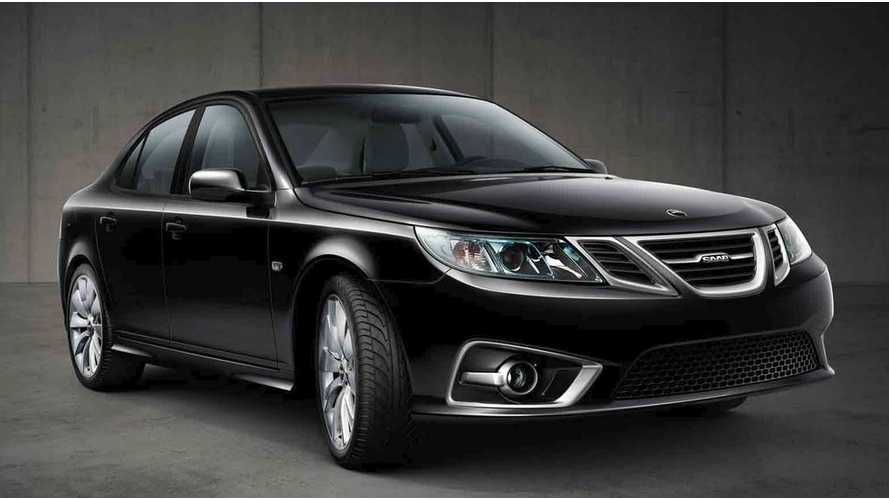 NEVS is making this batch of 9-3s with the same 2.0-liter turbo four-cylinder engine used before Saab collapsed in 2011.

The purpose here is to get the production facility up to snuff in preparation for the electric 9-3 that is slated to launch in 2014.

Right now, NEVS is building 9-3s at a snail's pace, as it's basically hoping to get the kinks out of the production line before going all in next year.

The electric 9-3 is expected to featured some exterior freshening, so these images seen here don't necessarily reflect 100% what we'll see in 2014 when the first electric Saab arrives.

But still, we don't expect the electric to differ significantly though, at least not until 2015 when NEVs launched a fully revamped version of the 9-3.

The electric 9-3 will likely be offered only in China, though NEVS doesn't rule out the possibility of selling it elsewhere.