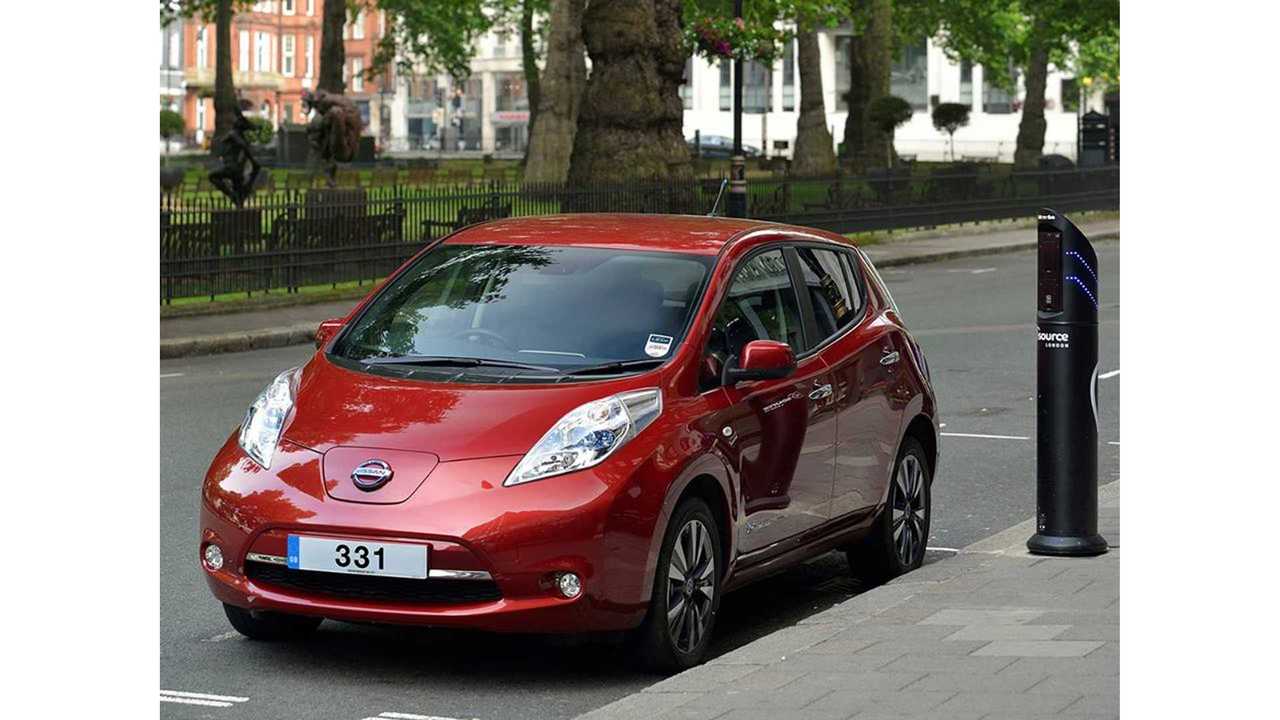 Tesla Model S is a Hot Seller in Much of Europe

Compiling plug-in vehicle sales data for Europe is an arduous task.  We often get this info on a country-by-country basis and present it in that way.

Seldom do we see the EV sales numbers for all of Europe compiled as a whole and, when we do, it's often a month or two behind.

Such is the case here as Eagle Aid is presenting EV sales data for Europe for the month of October (yes, we know, it's now December and we've already reported on sales for some European countries for November).

According to Eagle Aid, more than 4,000 plug-ins were sold in Europe in October.  That figure sets a single-month record for Europe (perhaps it's already been beaten by November's results, though we can't confirm that yet).

As a comparison, in the US, we calculate that 9,660 plug-ins were sold.

Eagle Aid additionally says that EV sales were up in 10 out of the 15 reporting West European countries and that registrations in both Norway and Germany more than doubled in October, as compared to September.

Let's hope this sales growth trend continues in Europe, as the continent has a lot of catching up to do if it seeks to be in-line with the US.