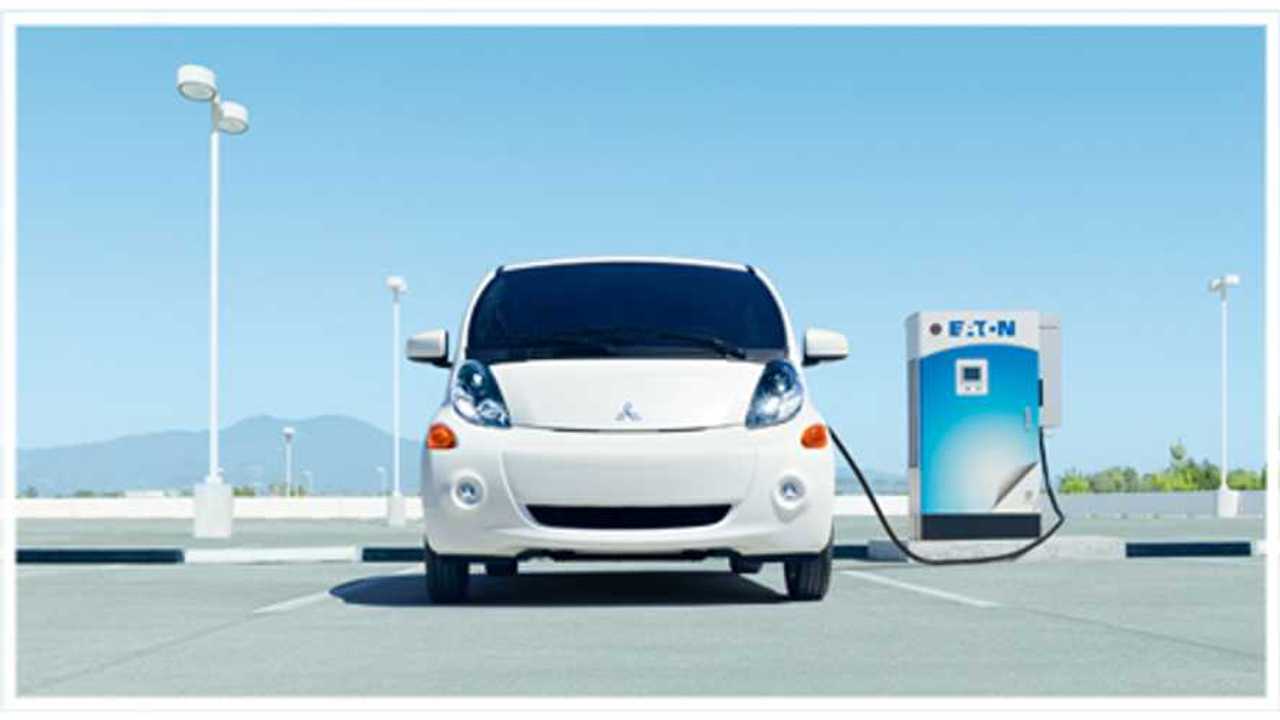 Mitsubishi Turns Up The Heat On The Plug-In Segment With A New MSRP From $22,995

Once we learned that the 2014 Mitusbishi i-MiEV was indeed returning to the US this spring, we all knew a price reduction had to be on the way as well - especially after Mitsu announced big price cuts in Japan last month.

And don't think this is a stripped down verision of the 2012 i-MiEV (which probably wasn't even possible), as all the new 2014 i-MiEVs come equipped with standard CHAdeMO fast charging equipped.

Along with some other new features, items that were previously options are now standard as well:

In other words, not only does Mitsubishi have the cheapest electric vehicle in the US by some $2,005 over the smart ED, it also has some fairly decent standard equipment.

And while the i-MiEV still has some serious limitations in range (EPA rating of 62 miles) and size (it is a Japanese kei car - which loosely means really small), this price point is definitely going to move a lot of product as well as put tremendous pressure on the rest of the plug-in players in the segment.

Mitsubishi also took the time to do some "federal and state credit math" for us:

With a net MSRP of only $15,495 after factoring in the available EV federal tax credit of $7,500 and, for example, with the California state EV financial incentive of up to $2,500** (other generous financial incentives are available through numerous states and municipalities), residents in California can obtain the technologically-advanced 2014 Mitsubishi i-MiEV for as low as $12,995"

Although Mitsubishi has yet to announce a national lease deal on the 2014 i-MiEV, we think something along the lines of $99/month with $1,999 down sounds about right.