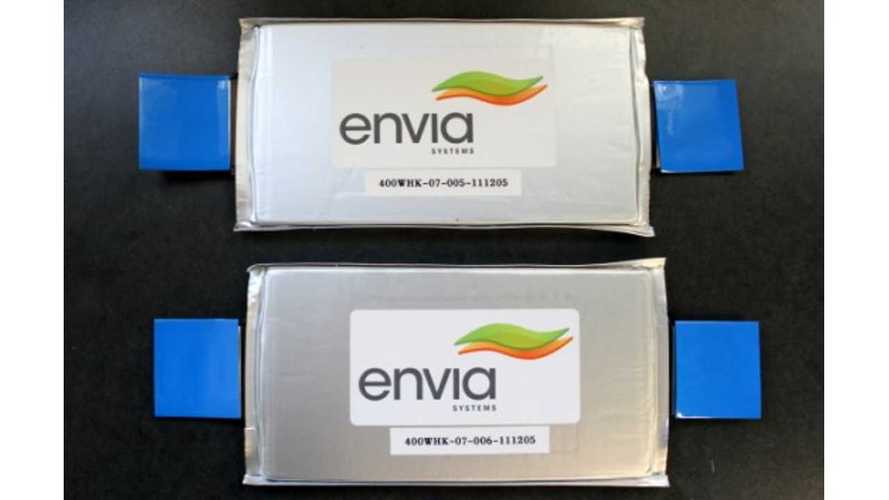 The dream of soon owning a General Motors electric vehicle with 300 miles of range at a price of only $20,000 has been dashed as battery startup Envia is now coming under fire and its deal with GM has been dissolved.

Envia Info - How Much of It Relies on "Stolen" Technology? - Click to Enlarge

Envia had long promised the moon, but in fact it's been able to deliver zero on its promises.

We always figured that Envia's target were far too optimistic and, as it turns out, we were right.  Envia has been unable to reproduce any of its "breakthrough" claims and, as such, General Motors cancelled its deal with the battery startup.

Even worse for Envia is that the battery maker is facing multiple lawsuits for stealing (borrowing is the term some like to use) technology from other battery manufacturers.

As Giga OM broke this story, we feel it best that you turn to them for the full insight.  Here's a snippet from the exclusive Giga OM article:

"Once promising battery startup Envia is facing two lawsuits that allege not only does its tech belong to other companies, but its lost its GM deal and hasn’t been able to turn its battery into a product."

"Silicon Valley battery startup Envia Systems once claimed that its next-generation lithium ion battery tech was such a breakthrough that it could bring electric vehicles to the masses. Those claims brought in millions of dollars of funds from the Department of Energy’s APRA-E program, Valley venture capitalists, and a deal with car giant GM, which makes the Volt electric car. But according to information revealed in two lawsuits against Envia, the company is alleged to have used other companies’ technology in its battery tech (one part allegedly stolen, one part quietly licensed), and hasn’t been able to recreate the breakthrough battery results for its GM deal, leading to that deal allegedly being cancelled."

Once again, a startup has crumbled.

For the entire story, follow this link to Giga OM.