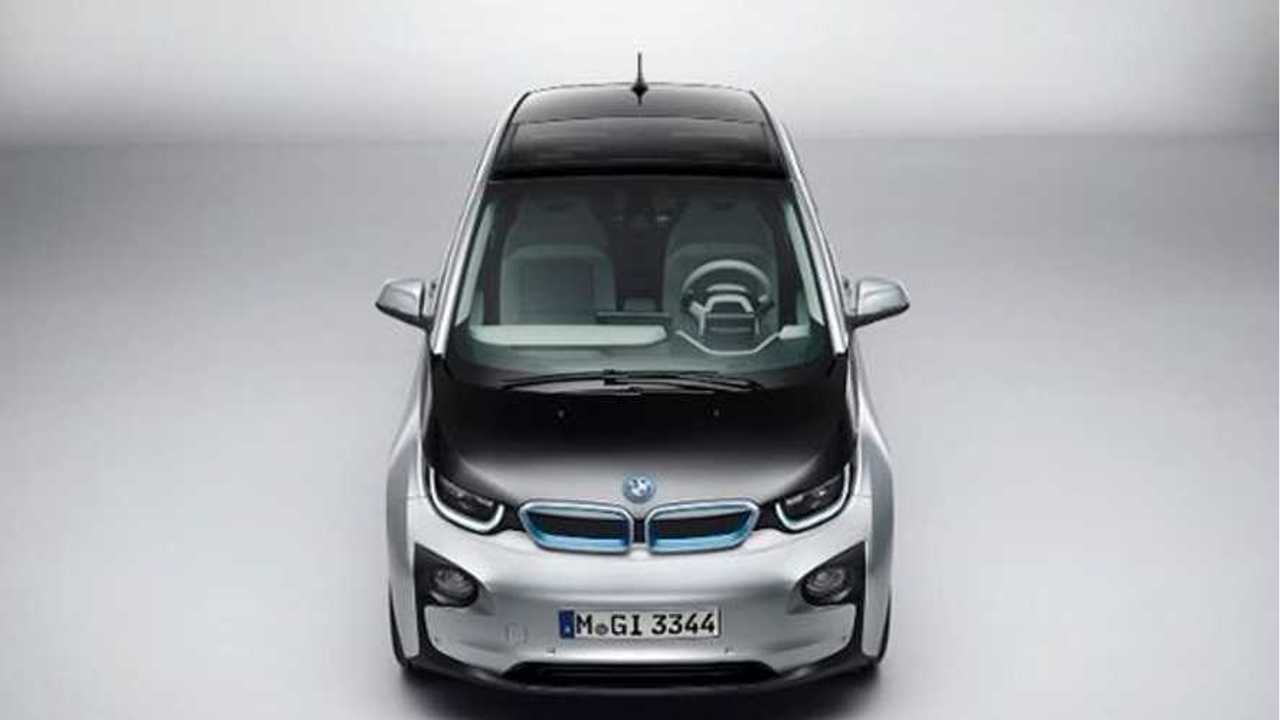 Could the unexpectedly high demand for the BMW i3 actually be beneficial to Tesla Motors?

Perhaps, but that's not the true focus of Motley Fools' video discussion.

In this segment of Motor Money, analyst Rex Moore and senior auto guy John Rosevear explore the future implications of BMW announcing that demand for the i3 is through the roof.

The argument goes that if demand for the $40,000-plus i3 is high, then when Tesla gets 'round to launching its similarly priced Gen 3 (Model E), demand should be way up there too.

Or, to put it another way, Motley Fool is saying that the BMW i3 shows there is demand for a relatively expensive, small-ish electric vehicle (though it's way cheaper than the Model S), which means there should be strong demand for the Gen 3 Tesla since it sort of fits the mold of the i3.

Now ponder this: If the Gen 3 Tesla launched simultaneously with the BMW i3, would there still be demand for the Bimmer?  Or would the Tesla abolish all?