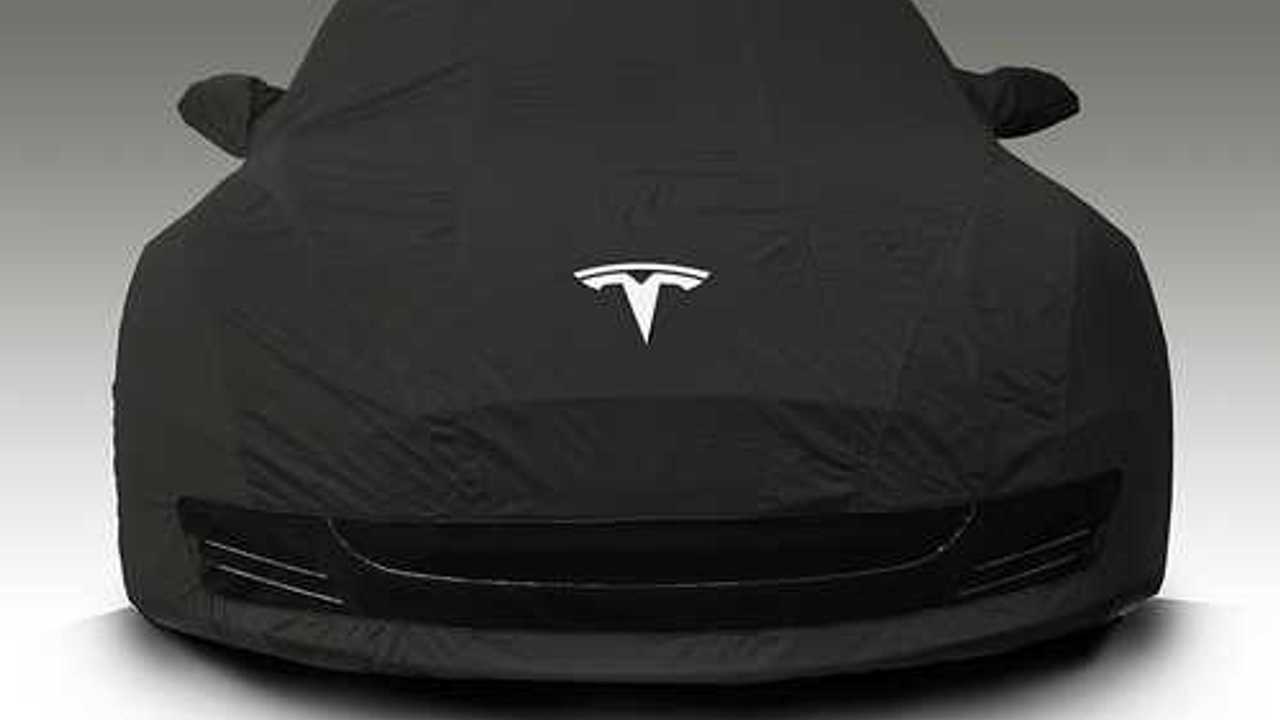 Could Tesla Motors' stock actually be under priced?

Seeking Alpha makes the case for TSLA to hit $500 in the distant future.

*Let it be known that Seeking Alpha is a financial site.  InsideEVs is not.  As such, we don't provide financial advice.

"The thought will probably provoke laughter. A well-known stock like Tesla (TSLA), up already over 400% this year, still has another 1,000% to go compared to its December 31, 2012 close. No question that Tesla currently trades at nosebleed valuation levels using any historic ratio you can dream up and compare them to long-established car companies such as General Motors (GM) and Ford (F). So how on this green Earth can I sit here and tell you $500 per share may very well be in the cards?"

"The answer is using simple math and clues from Tesla's conference call."

Basically, Seeking Alpha goes on to present the case that demand is there for Tesla vehicles and that production will go to 40,000 units in 2014 at minimum.  From there, the production target shoots up yearly until reaching 500,000 units per year at some point in the distant future.  If Tesla actually hits that half-million-unit mark, then the $500 per share valuation comes into play.  Oh, Gen 3 (aka Tesla Model E) must come to market priced in the mid-$30,000 region and it needs to launch on schedule (by 2017).  If all that's achieved, then Seeking Alpha says TSLA will be on its way to $500 per.