Washington State: 14 Quick-Charge Stations Record Over 10,000 Charging Sessions Since May 2012 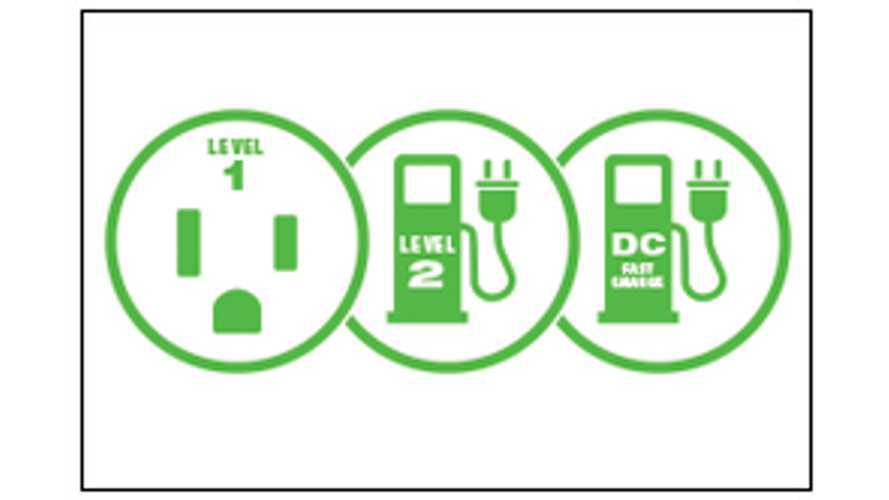 According to the Alternative Fuels Data Center, the state of Washington is home to 29 DC quick chargers.

Of those 29 chargers, approximately 14 are part of the West Coast Green Highway.  Most of these chargers are located along Interstate 5.

According to data from the Washington State Department of Transportation, those 14 chargers have logged more than 10,000 charging sessions since May 2012 when the first unit went active.

In September alone, those 14 chargers record 1,125 charge events, or more than double the 528 charging sessions reported in September 2012.

What's the takeaway point?  Well, state data shows that some of the DC chargers were used 10 times more than others.  The most used chargers are located in highly trafficked areas.  So, it seems location is key.

What amazes us though is the sheer number of charge sessions record by these quick chargers.  This basically proves the point that, out on the open road, it's QC or nothing.  Level 1 and Level 2 just don't suffice when it comes to traveling on the interstate.