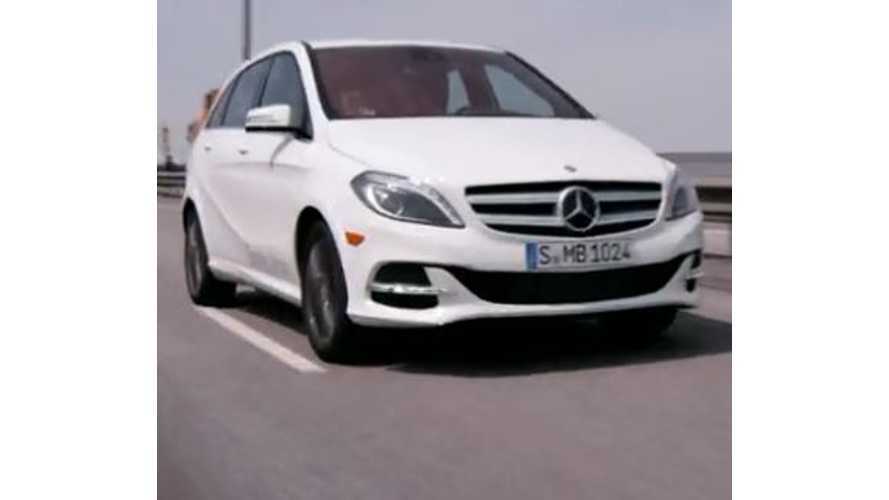 Some Basic B Class ED Specs

Unfortunately, the German auto magazines posts in a language called German, which means that most of what's mentioned is lost on us.

We do, however, have the ability to loosely translate (thanks Google!) some of what's mentioned.

So, here are the takeaway points:

The B Class Electric Drive will launch first in the US (for once, we get greatness before the Europeans) in 2014.  We expect the B Class ED to be priced to compete with the BMW i3 (mid- to upper $40,000 range).
++Share