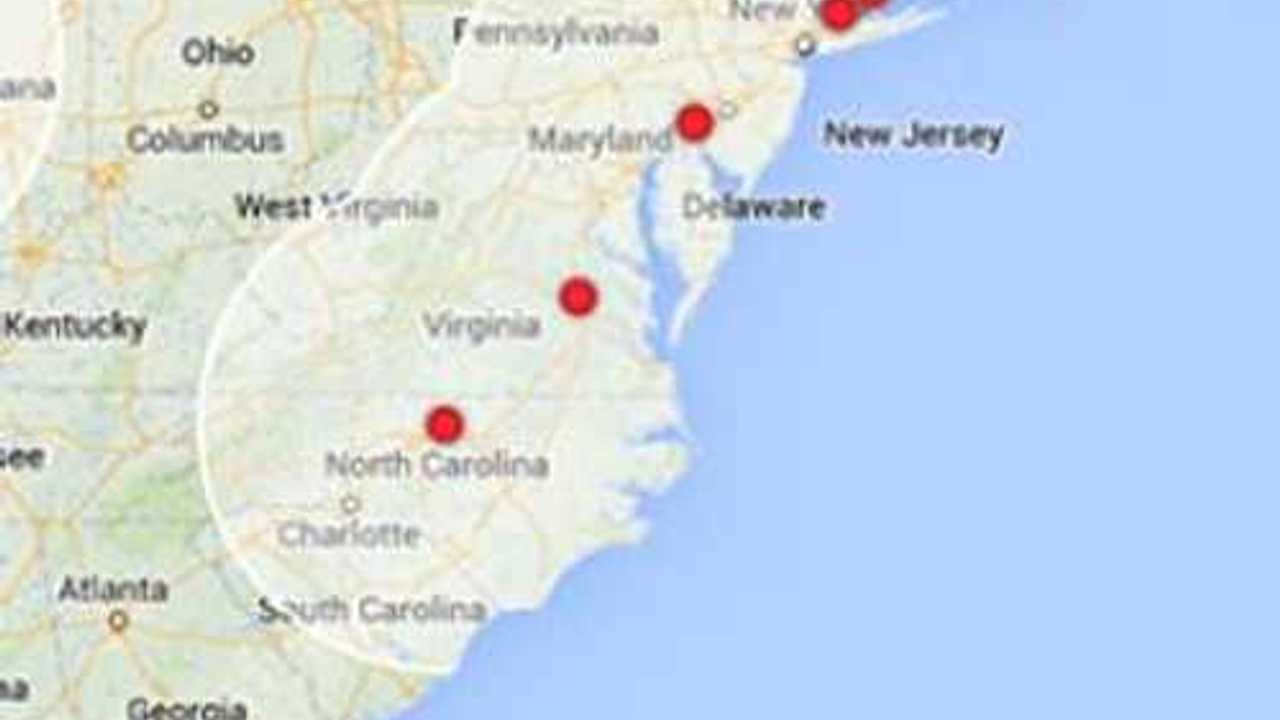 Last week, Tesla Motors celebrated the completion of the West Coast Supercharger network by embarking on a 1,750-mile journey up the coast.

Meanwhile, East Coast Tesla Model S owners had nothing to celebrate, some even went verbal by calling on Tesla to see when the East Coast would get Supercharged.

Tesla CEO Elon Musk got word of the East Coast uproar and responded by putting out a Tweet to ensure Model S owners that the East Coast Supercharger network is a work in progress.

According to Musk, the East Coast network will be Tesla's next focus, with completion expected in a few months.

Both the West Coast and East Coast will get more Superchargers in the future, so don't take Tesla saying it's "complete" as meaning no more Supercharger will be installed.  "Complete" means only that the Superchargers there will allow for free Model S travel up and down the entire coasts, something that's now possible out West, but not yet doable on the East Coast.

After the East Coast network gets "complete," Tesla will then shift to the nation's mid-section to enable Musk to make that much-anticipated cross-country trip in his own Model S.