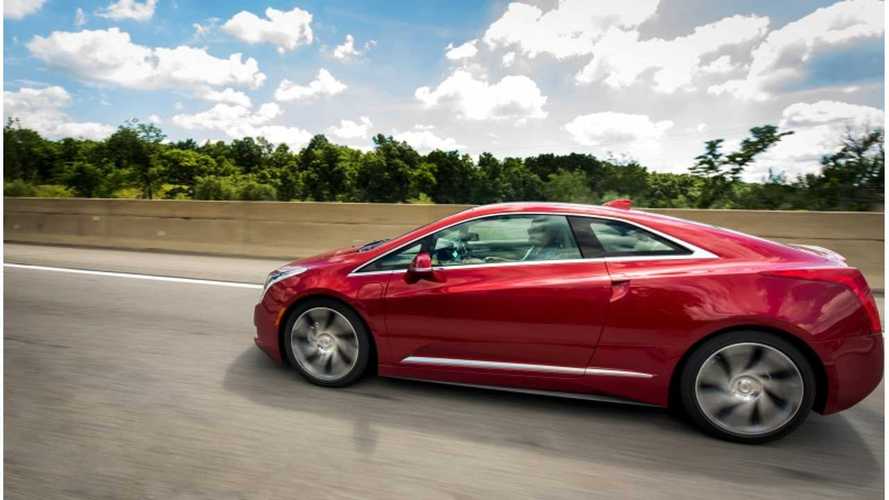 In an exclusive interview with The Detroit Bureau, Cadillac global sales boss Bob Ferguson revealed that the ELR is only the beginning for plug-ins with a Cadillac badge.

Ferguson told The Detroit Bureau that Cadillac is already giving strong consideration to adding future plug-ins to it lineup.  Ferguson hinted that the next plug-in Caddy could be even more upscale and larger in size then the relatively compact ELR.

"I could certainly see a larger vehicle, something even more luxurious."

As Ferguson says, the plug-in Caddys, packed with technology, could appeal to a swath of buyers both in the US and overseas that the Cadillac badge, in general, doesn't appeal to now.

Ferguson offered few specifics on future Cadillac plug-ins, but he did say this in relation to the ELR:

"I’m so optimistic about how well will do, especially on the West Coast and in the Northeast.  It will bring us a lot of new customers, I’m sure.  We’re bullish on this technology.  This will lead to a progression of cars for Cadillac.”

There are no details at this point in time on the future plug-in Caddy.  However, we do know that Cadillac has a habit of transforming concepts into production vehicles in near-record times.  So, if we see a plug-in Caddy concept hit the stage, it won't take long for Cadillac to turn it into a launch-ready vehicle.  That is, if Cadillac green lights it.