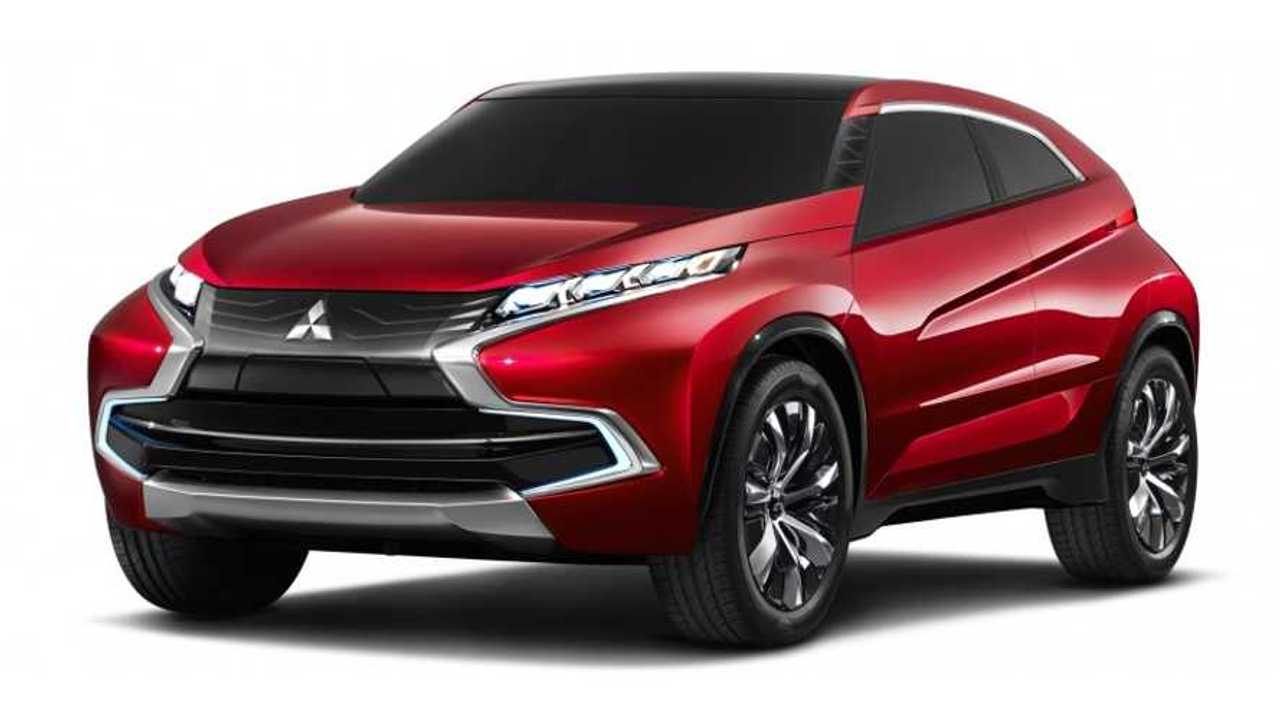 Mitsubishi Motorswill use the floor of the 2013 Tokyo Motor Show in late November (Nov. 20) to debut 3 new hybrid concepts.

First up is the Mitsubishi Concept GC-PHEV.  The automaker describes this one as follows:

"Concept GC-PHEV is a next-generation full-size SUV with full-time 4WD. It is based on a front engine, rear-wheel drive layout plug-in hybrid EV (PHEV) system comprising a 3.0-liter V6 supercharged MIVEC 4 engine mated to an eight-speed automatic transmission, with a high-output motor and a high-capacity battery to deliver all-terrain performance truly worthy of an all-round SUV."

Next, we've got the Concept XR-PHEV, which Mitsubishi details like this:

As is obvious from the images, Mitsubishi is taking some Outlander PHEV design cues (along with its huge sales success) to widen its lineup of PHEV offerings.

At this point in time, both vehicles are nothing more than concepts.  However, Mitsubishi does say this:

So, maybe there's hope that one of even both of these vehicles will eventually be sold in certain markets across the globe.