Daimler Looks to Expand Upon Initial Deal With Tesla 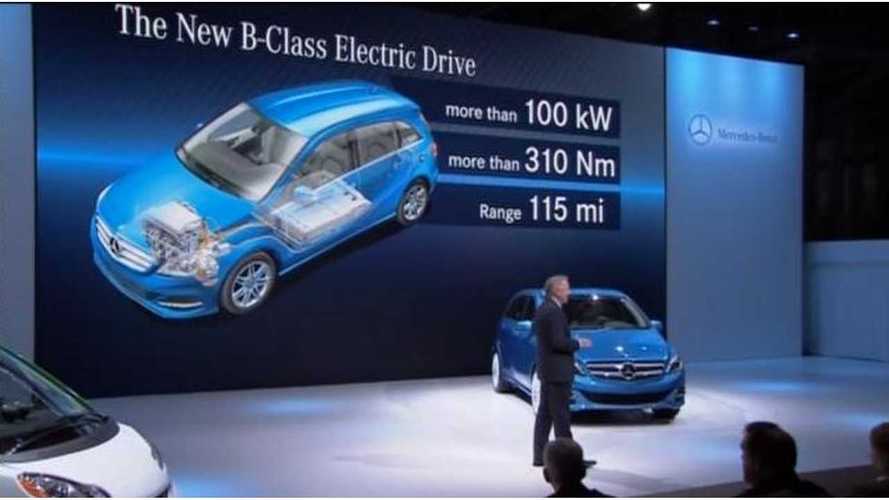 B-Class Electric Drive Has Tesla Inside

Daimler is lovin' Tesla Motors right now and, as such, is seeking to expand upon its initial cooperative deal with Tesla.  There are no specifics mentioned, just some comments made at a recent press briefing by Bodo Uebber, Daimler's chief financial officer:

"I told my guys, go back to Tesla and look for other opportunities.  We want to look for more cooperation.  We could use more."

It should be noted that several inaccurate reports have surfaced indicating that Tesla supplies the electric motor and battery pack for the current (third-gen) Smart Fortwo Electric Drive.  That's not true.  Tesla was the supplier of those components for the 2nd gen Fortwo ED, but the third-gen Fortwo electric does not use a single Tesla-supplied component.

Here's the components you'll find in the 3rd-gen Fortwo ED:

So, the only Daimler vehicle in production (or set to enter production soon) with Tesla components is the upcoming B-Class Electric Drive.

Daimler holds a 4.3 stake in Tesla Motors, so in a way both Daimler and Tesla benefit more than once from any expanded cooperation deal.