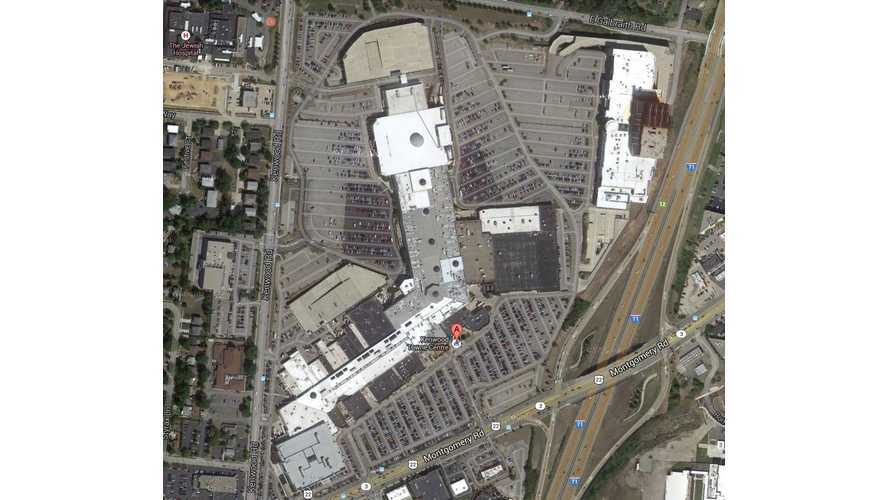 Tesla Currently Has 0 Stores in Ohio, But That Will Change Soon

Tesla Motors currently has 0 stores in the state of Ohio.

Yes, there's a service center in Ohio - but no stores.

That'll change soon though as Tesla has filed for a building permit to construct its first Ohio store in the Cincinnati metro area.

The store will be located in Kenwood Towne Centre.

For those who reside in Ohio, the opening of this store means that no longer will you have to travel all the way to Chicago (the nearest current Tesla store for most who live in Ohio) for purchase a Tesla vehicle.