Renault Head of Research: "By 2020 the Range of an EV Like the Zoe Will Double to Around 250 Miles" 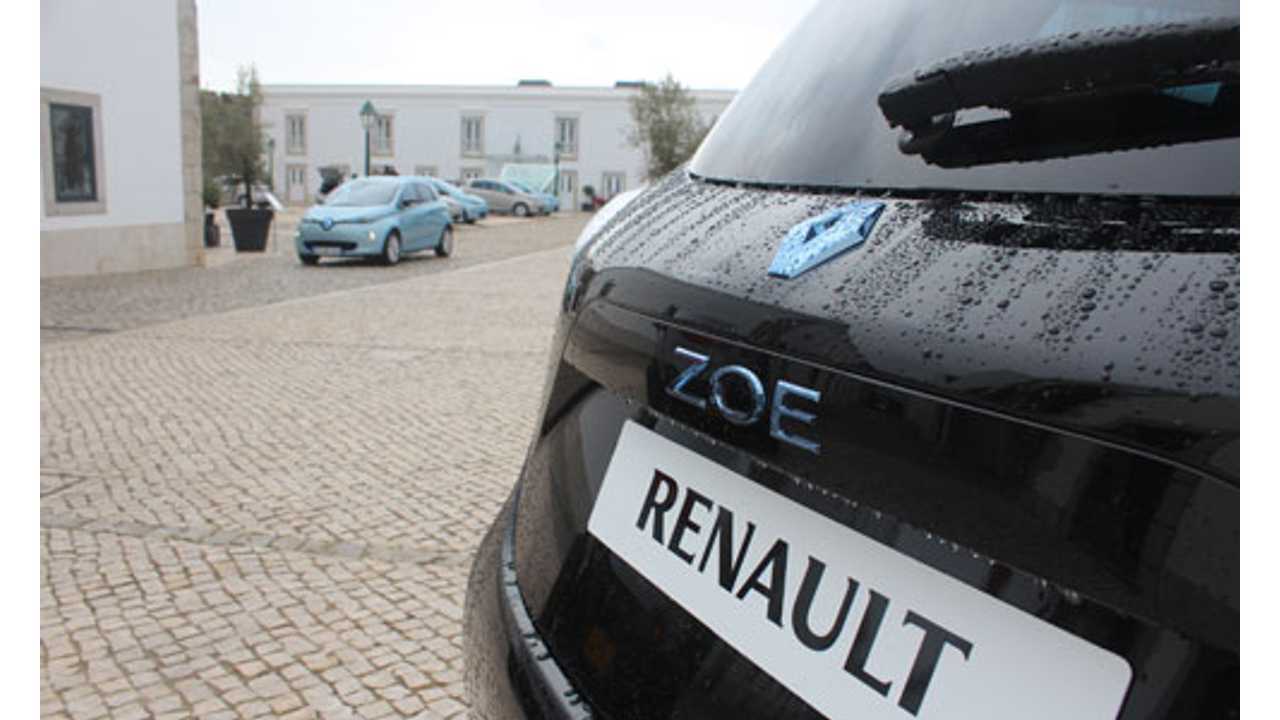 Renault is once again hinting that it may be working on a plug-in hybrid vehicle to compliments its existing lineup of pure EVs.

In Black, Range Could Jump to 251 Miles

The plug-in hybrid portion of this story is the same as it was some 2 months ago when Renault first mentioned the possibility of doing a PHEV, so we don't go into it in detail.  The only change this time around is that Renault will likely unveil a Clio-sized prototype PHEV at the upcoming 2014 Geneva Motor Show, according to Auto Express.  Still, we don't expect a production Renault PHEV to appear before 2020 or so, despite what some reports may say.

So, let's move on to what else Renault is working on, which as you'll see is far more interesting and will likely spell the end of that PHEV before it even gets the production nod.

With a 250-mile EV (at a reduced cost, which is one of the other EV targets mentioned by Bastien) Renault will have no need for a PHEV.  At least that's how we see it.  Do you agree?