Without China's Support, the Prediction of Selling 2 Million EVs Annually By 2020 Seems Beyond Reach 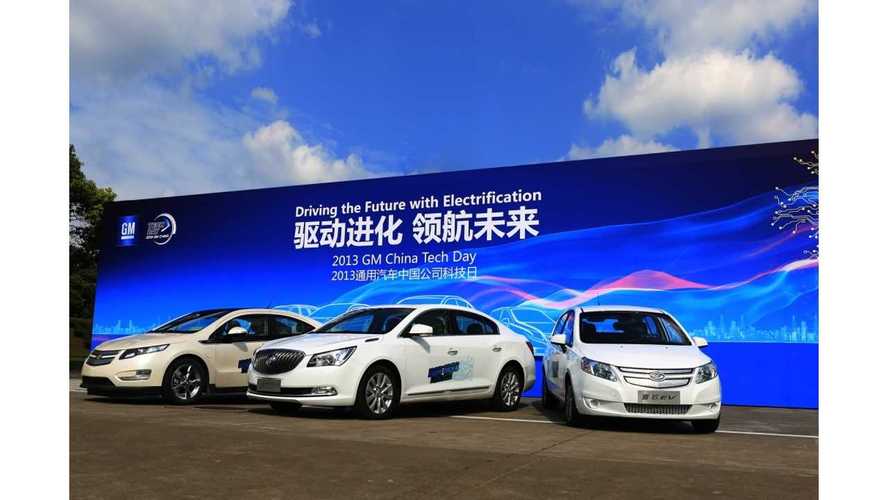 BYD e6 Sales Have Been Modest at best

It's been stated on several occasions now that by 2020, auto analysts expect 2 million or so electric vehicles to be sold annually.

Most EVs From China End Up in Fleets

Electric vehicles (not trikes or e-bikes) aren't catching on in China, despite automakers there continually promising new models.  The problem seems to be with buyers who just aren't buying EVs there.  This is likely due to high price tags, as compared to ICE.

China offers strong incentives to those who purchase EVs (~$9,000 per vehicle), but still buyers aren't buying.  This non-buying puts a damper on future EV plans for automakers who see no reason to develop and build vehicles that buyers won't buy.

The US is the #1 plug-in market.  Japan #2 and Europe #3.  Most analysts think China will eventually be #1 and that's where the 2 million EVs sold annually by 2020 prediction comes in, but without China showing some love for plug-ins, 2 million just can't be achieved by 2020.  Especially when those same analysts says that half of those 2 million sales will be in China.

China's government is trying to boost sales, but buyers have to buy and aside from forcing them to do so, we're unsure of what else can be done to get China on board the EV revolution.  Any ideas?