Navigant Says Revenue From Hydrogen Consumption Will Hit $49.8 Billion in 2030 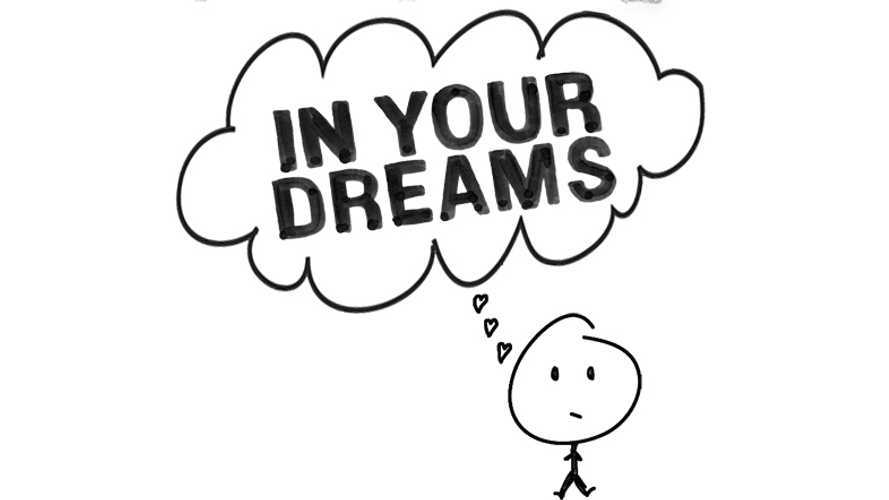 In your dreams is really all we need to say, but we suppose we should add a bit more.

This Looks a Bit Iffy to Me...Highly Pressurized Extremely Flammable Fuel Pump Through a Humongous Nozzle?

"Worldwide revenue from hydrogen consumption for new and emerging markets will grow from $1.3 billion annually in 2013 to $49.8 billion in 2030."

Not all of that revenue will come from the transport sector though.  Navigany says that high-demand areas will be in hydrogen as a fuel for fuel cells in both transport and stationary applications.

Let's please limit this to stationary-use only.

Unfortunately, Navigant says that's not likely to be the case.

Navigant predicts that fuel cell transportation, especially light-duty fuel cell passenger vehicles, will account for the bulk of hydrogen use.

Lucky for us, most of this hydrogen won't be used in the US.  Navigant says that the bulk of the hydrogen fuel revenue will come from the Asia Pacific region, the Middle East and Africa.  These three regions consume the bulk of transport hydrogen today and will even more so by 2030.

As long as hydrogen as a transport fuel stays out of the US, then we suppose it's okay...no, it's really not okay.

So we return to how we started this post.  Navigant's prediction of revenue from hydrogen consumption hitting $49.8 billion in 2030 is an "in your dreams" prediction that won't come true.  If it did, then hydrogen vehicles would be forced to compete with plug-in vehicles vehicles and in that matchup, hydrogen doesn't stand a chance.  Plug-ins for the win!!!