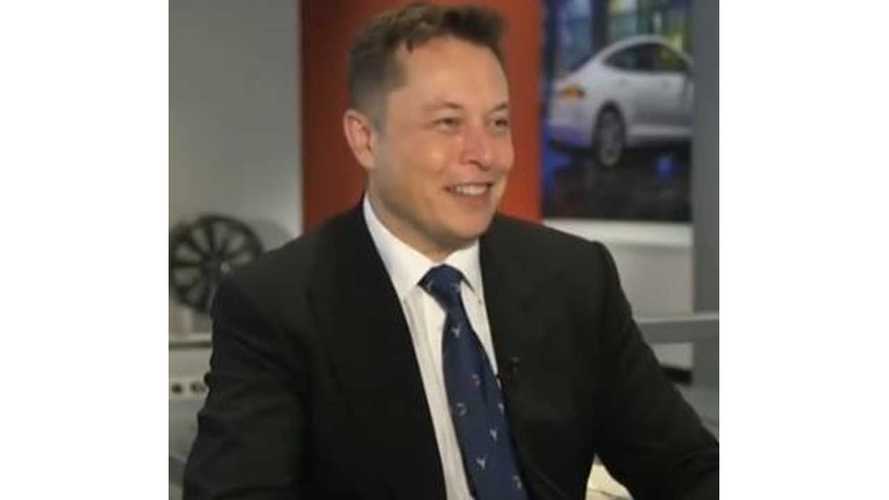 Tesla Motors CEO Elon Musk has now opened up in an exclusive interview with Bloomberg Television's Guy Johnson to discuss the first Tesla Model S fire that occurred nearly one month ago.

This interview, held after the opening of Tesla's store in London, marks the first time we've heard Musk publicly speak of the Model S fire.

What Musk says may not be eye-opening, but how he fields these seemingly rehearsed questions with some off-the-cuff replies is Musk at his best.

At one point, Guy Johnson mentions a remark made by Volkswagen CEO Martin Winterkorn.  The remark is Winterkorn taking a shot at Tesla by saying he was "startled" by the Model S fire and that VW's batteries are safe.  Musk essentially replies by saying that VW literally has thousands of vehicle fires to contend with each and every year.  Yes...thousands.

Does it get any better than this?

If only all CEOs could reply so candidly and with such knowledge, then the automotive world would be...