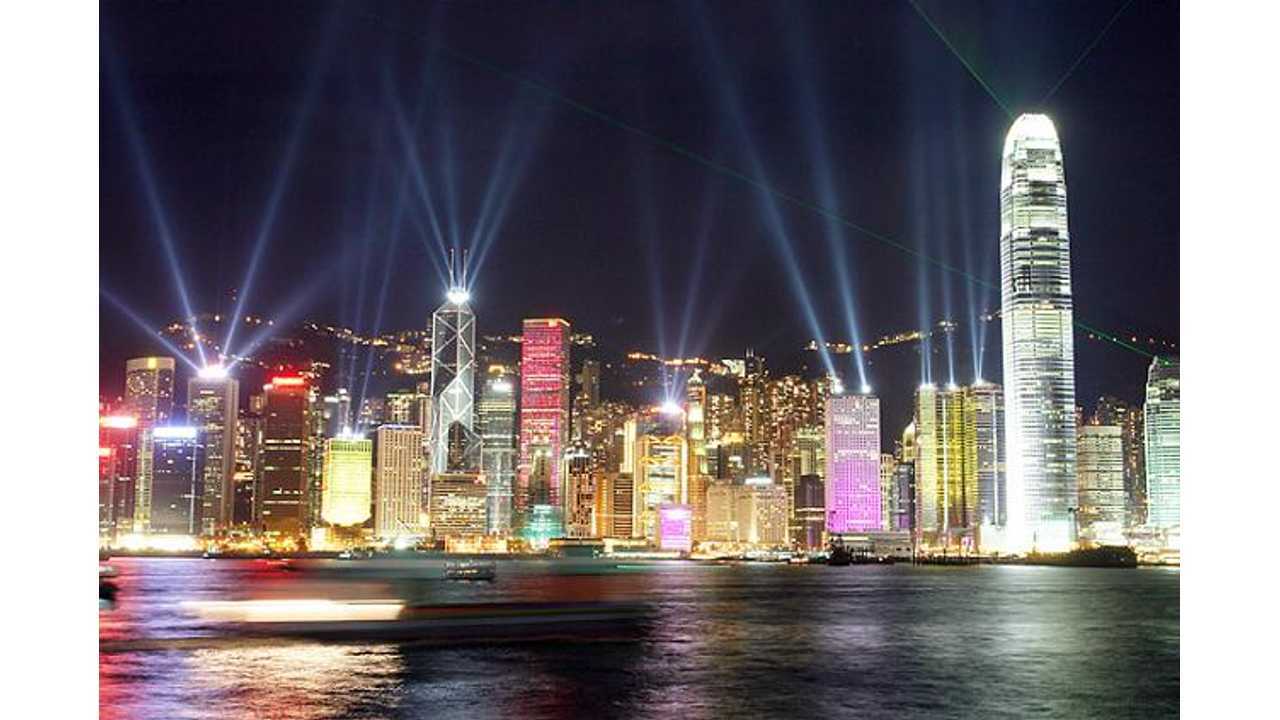 Will Tesla Model S Sell Well in Hong Kong When it Launches There?

"As of end October 2013, there were 552 EVs in use on the roads in Hong Kong. Comparing the only 74 in end 2010 and 242 in end 2011 respectively, the increase is encouraging, which also shows that the number of EVs is gradually increasing with the relevant government promotion policies."

As for the government doing its part, Kam-sing stated:

"We now have 147 EVs in the Government fleet, and another 74 units of EVs will be delivered to various departments from now on until early next year."

And finally, here's a statement on the current charging infrastructure within Hong Kong: