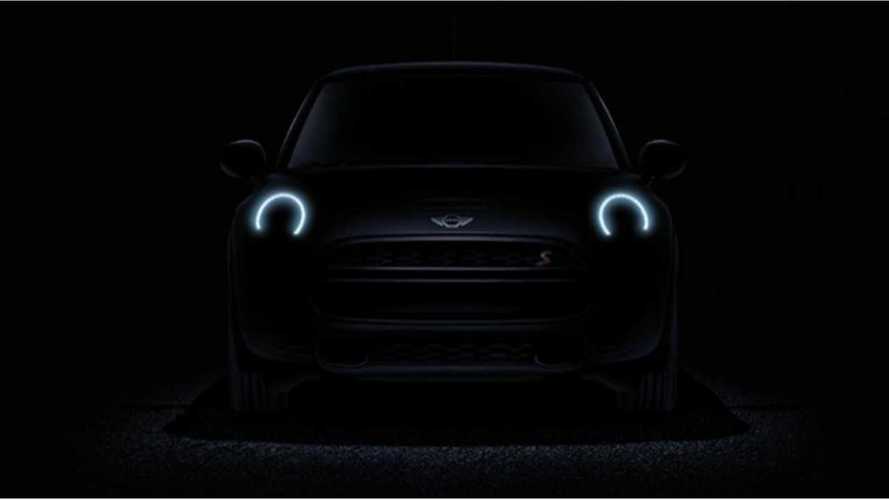 With confirmation that the next-generation Mini Cooper will indeed get a plug-in hybrid variant, aren't you interested in what this next-gen Mini will look like?

We sure are, so when we stumbled upon a Mini Cooper S teaser, we figured why not share it here.

No, this is not the plug-in version of the upcoming Mini Cooper, but we suspect that the future Mini with a plug will closely resemble what you can barely see here.

On November 18, Mini will fully unveil the next-gen Cooper, easily one of the most anticipated unveilings of the last couple of years.

We don't believe that the plug-in version will be unveiled at that time.  We peg the plug-in hybrid Mini to launch perhaps in late 2015.

We're geeked that Mini is returning to the EV world, so waiting that long will be excruciatingly difficult.