Survey: 78% of Respondents Don't Know What a Tesla Model S Is - 56% Have No Clue What a Chevy Volt Is 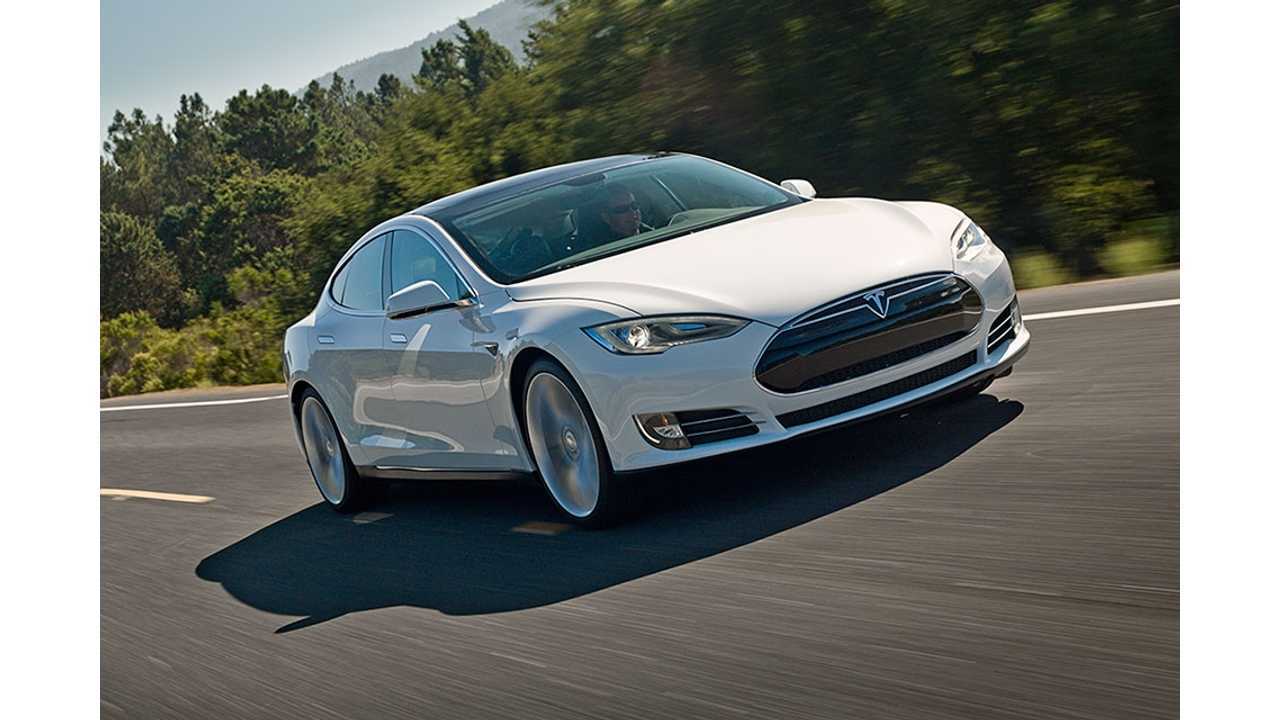 In a survey recently conducted by Navigant Research, only 31% of respondents were familiar (somewhat or extremely) with the US' top selling pure electric: the Nissan LEAF.

Tesla Model S is Unknown to Most of the Respondents

Even the Tesla Model S, a vehicle which has grabbed countless awards and has been covered to great extents by major media outlets, registered a familiarity percentage of only 22%.

Translated, this means that 78% of the respondents had no clue what a Tesla Model S is and 69% had never heard of a Nissan LEAF.

Meanwhile, the Chevy Volt scored the highest familiarity % (44%) among the group of plug-ins discussed in the survey, but still some 56% of respondents had no clue of the Chevy Volt's existence.

We'd say that these 3 plug-ins are the most popular, well known ones on the market today, so that means that the rest of today's EVs are essentially unknown among the group of respondents surveyed by Navigant.

If the US in general still isn't familiar with plug-ins, then there's no way they'd consider buying them.  Looks like there more spreading of the word that needs to be done.