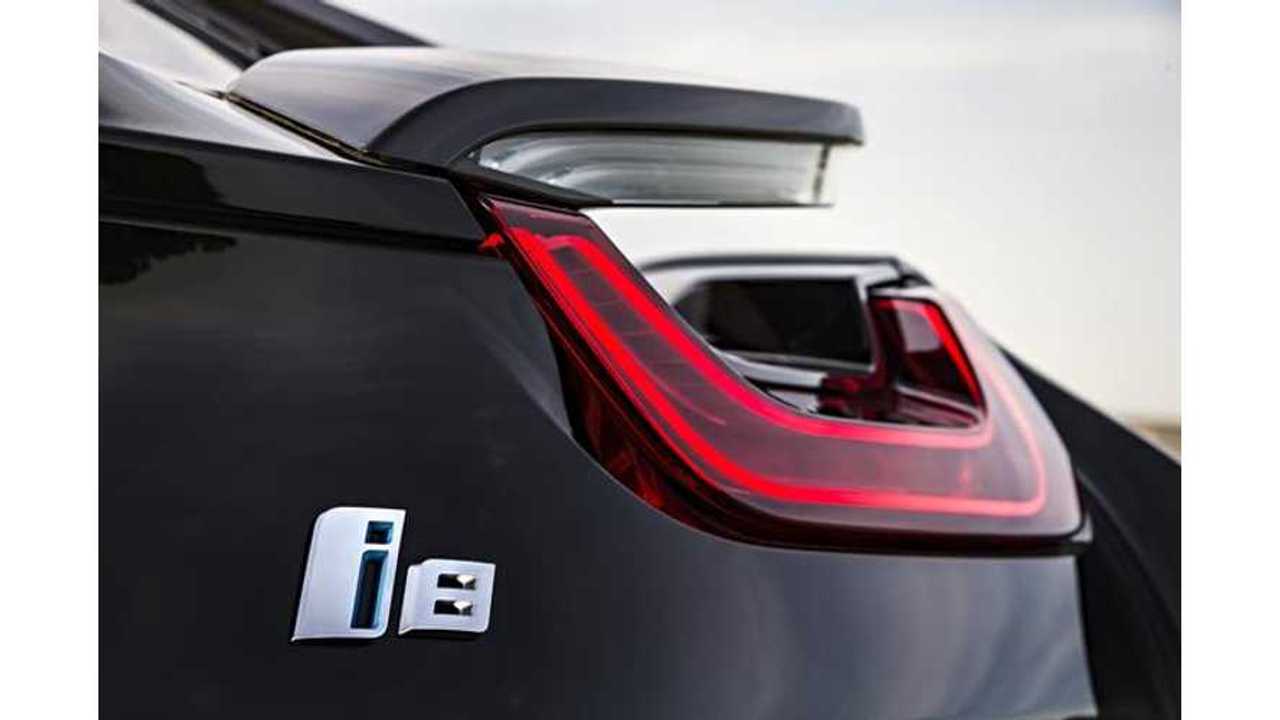 On November 20, the stunning BMW i8 will make its US debut at the 2013 Los Angeles Auto Show.

The Primary BMW i8 Colors

The i8 is arguably the most visually appealing plug-in hybrid out there today and, were it not for its $135,700 price tag, we suspect the i8 could challenge the Tesla Model S for sales.

Priced as such, the i8 will be extremely rare.  That's fine by us though as the i8 is mostly a showcase of technology and what can be achieved when cost and price aren't part of the plug-in equation.

Here's what BMW says of the i8:

"The new BMW i8 is the world’s first plug-in hybrid 2+2 super-car from BMW Group. It will join BMW i’s growing lineup of visionary vehicles which are purpose built from the ground up as electric and hybrid electric and constructed primarily from lightweight carbon fiber. Coming to the market in 2014 Q2 and priced at $135,700, the BMW i8 features an athletic design and a sleek, low slung exterior and operates with extremely low fuel consumption (94 mpg) and emissions output. It is capable of accelerating from 0 to 60 mph in 4.4 seconds on the way to an electronically governed top speed of 155 mph."

The BMW i3 will hit the stage in LA too, but that won't be its US debut.  The i3 debuted months ago in New York city and has been making the rounds across the US since then.