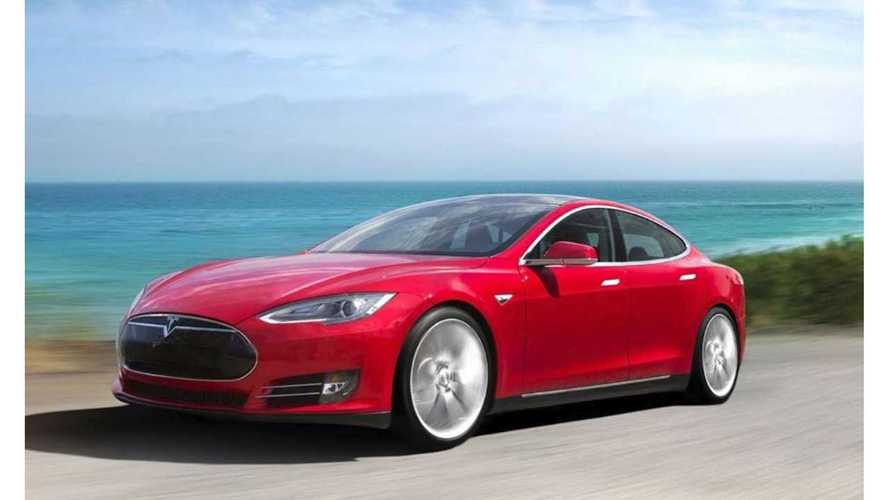 "#WattsUp: There have been over 100 Million miles driven in Model S!"

Those miles, all of which are emissions-free, were racked up by the 20,000-plus Model S vehicles on the roads today.  That works out to an average of 5,000 or so miles per Model S, though some of the vehicle included in the calculation are so new that they probably have less than 100 miles on the odo, while others surely have tens of thousands of miles already.

This 100 million mile figure will climb rapidly as more Model S sedans hit the roads, so while it took the Model S well over 1 year to knock out the first 100 million, the next 100 million will come soon.