Video Documentary: The Difficult History Behind Bringing The Renault Twizy To Market 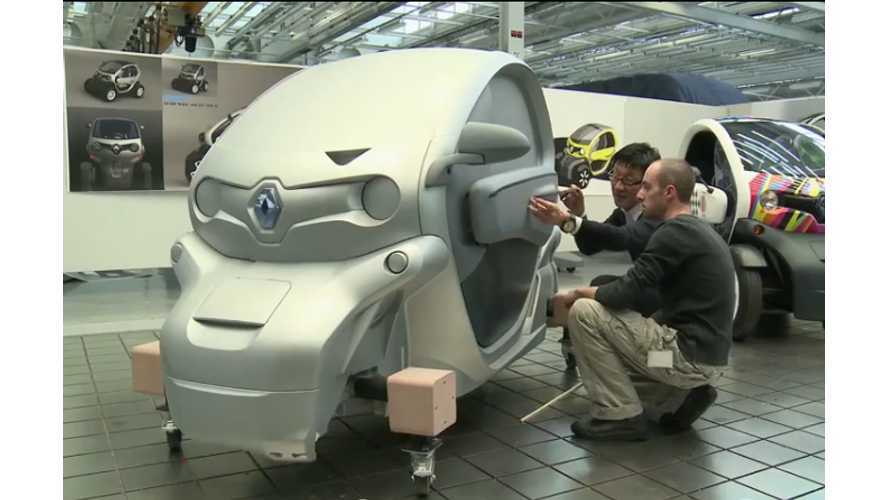 The Renault Twizy is unlike any other electric car.

It has unique lines, 1+1 seating, can't be mass produced in the traditional sense, and has gone from concept (first shown at the 2009 Frankfurt Show) to production mostly unchanged.

Now Renault has released a video documentary on the history of the Twizy, and illustrates how the company really had no idea what they were doing when they first mapped out the concept, if they could built or get it certified for the road.

For us, we glad they did because it one of the best example of what a utility NEV (Neighborhood Electric Vehicle) can be.

Separately, the Nissan brand is testing whether or not to bring a rebadged Twizy - called the NMC, or New Mobility Concept, to regions of the world that Renault does not carry much weight.