BMW Product Development Boss: "Electricification Will be a Central Thread in What We Do" 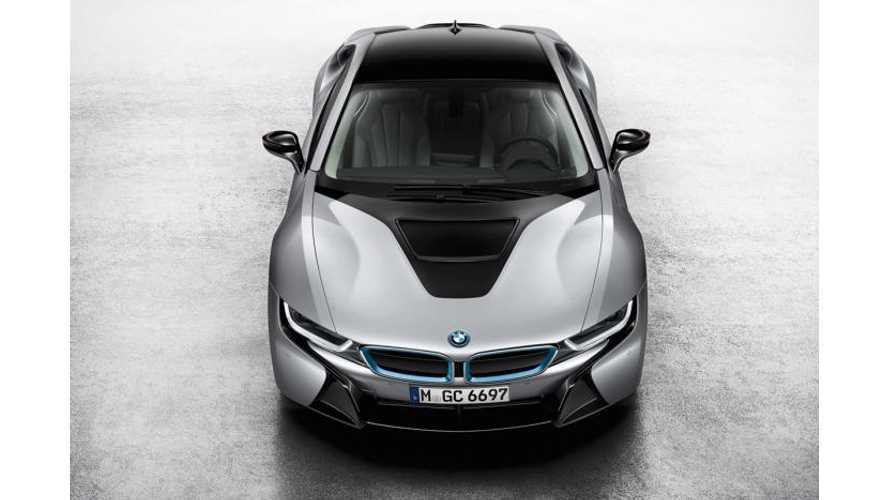 Electrification is Key to BMW's Future

BMW will expand its electrification efforts to include all if its models in the near future.

BMW i8 Is "Sold Out" According To BMW Sales Boss

No, this doesn't mean that every BMW will be a plug in, but all BMW models in the future will employ some sort of electrification, according to Herbert Diess, BMW's product development boss.

Deiss basically says that EU regulations will soon require vehicles to have at least some electrification if the vehicle is to pass emissions guidelines.  Deiss says that consumers may not necessarily ask for electrified vehicles, but that's what they're going to get.

"The motivation is always sheer driving pleasure, whatever we do. Not everyone wants to take the bus or train. But that philosophy is under environmental pressure. Automotive is one of the most heavily regulated industries. What is coming in the future is not just a reaction to customer requests, but also regulation."

“Europe is five to seven years ahead of the rest of the world in terms of where it is pushing us."

"The challenge is in meeting 95g/km and delivering real driving pleasure.  We must also recognize that we are now hitting against a physical limit and it will be very difficult in the next 20 years to go to a 99g/km average, let alone 50g/km for the future. The only way to do that is to rely on a high percentage of electric cars."

That's fine by us.  We'd welcome more plug-in BMWs with open arms.  Let's just hope that BMW wisely chooses to go the route of the plug-in, rather than of the conventional plugless hybrid.

“Electricification will be a central thread in what we do, be it plug-in hybrid, hybrid or full electrification. The i8 shows what’s possible even below 50g/km, but we will also offer all standard models with entry-level electrification. We will try to use the modular kit developed for the i3 and i8 on a kit basis.”

Hmm...Interesting that Deiss mentions the i3 and i8 here as both are plug-ins.