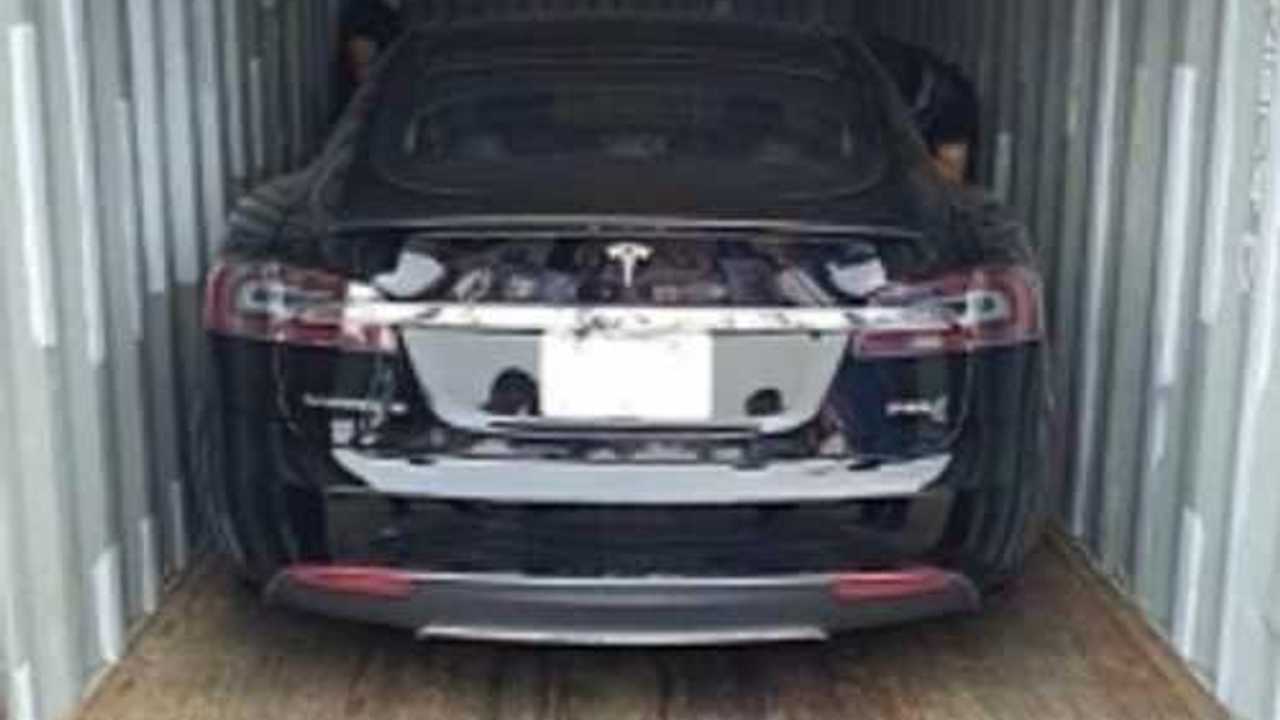 Being the first to own something always comes at a cost.

The first Model S in the US (and the world) was purchased by Tesla board member and venture capitalist Steve Jurvetson.

The story goes when Steve first heard of the company's first electric sports sedan in a information package in early 2009, he reached into his wallet where he kept a single blank check, he then filled it out and tossed it on table - three years later he had the first Model S ever made.

For the first Model S in China, no waiting is required apparently - just lots of money.

The Qianjiang Evening News reports that a 24-year-old man from Donyang in China's eastern Zhejiang province (who also owns a luxury rental car business/factory) has bought and received a P85 kWh Model S.

Apparently, not wanting to wait until the car's scheduled released date for the mainland sometime around Q2 of next year, he paid Tesla 2.5 million yuan ($410,000) to have the car shipped through official channels from Tesla's HK store in Hong Kong.