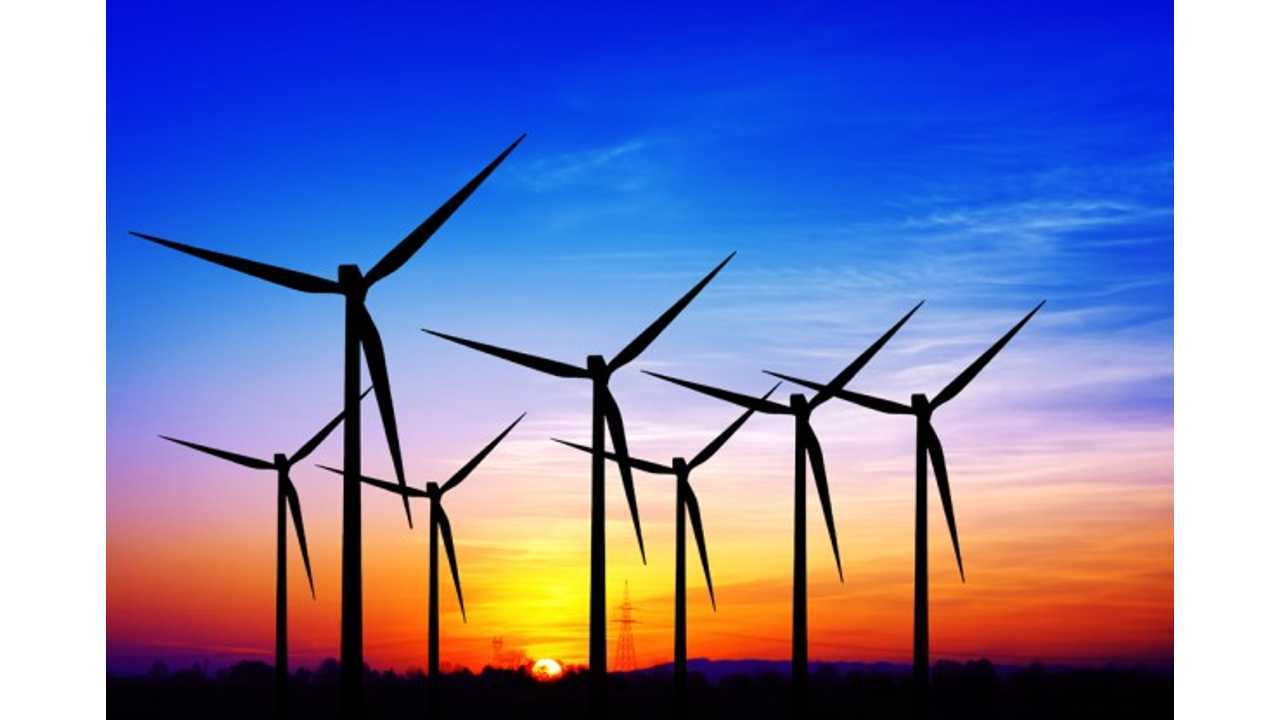 But the wind doesn't directly power the chargers.  More on that later.

Mock Up of Sanya Skypump System

Mills Pond Park in Fort Lauderdale, Florida will get 4 charging stations by year's end.  These chargers are unique in that a wind turbine is basically attached to them.  The turbines extend 55 feet into the air to capture the wind.  The turbines generate electricity, which is sent not to the charging station, but to the Park's electrical system.

Nothing wrong with that, we just thought it odd that these units were being pitched as wind-powered chargers.

The electricity generating gets sent to the Park's system and then re-directed where it's needed.  Some fo the electricity may end up back at the charging station, while some may power lights in restrooms or those hand dryers that generate 100-mph winds themselves.

Apparently, these chargers will become Florida's first to be connected to wind turbines.  And yes, the turbines are hurricane rated.