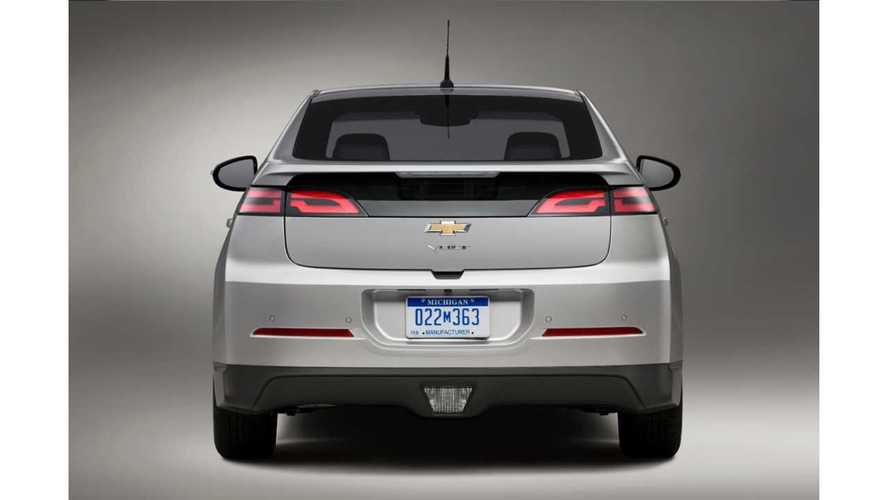 Cadillac ELR Gets A "Charge" In LA

Some might think that General Motors is celebrating internally after getting word of the NHTSA conducting an investigation into the recent Tesla Model S fire, but the truth of the matter is that GM takes no satisfaction in Tesla's current situation.

GM is reasonably well committed to plug-in vehicles, so any investigation related to the safety of plug-ins is not going to be one that The General takes lightly.

Sure, you could say that GM could take this opportunity to jump on Tesla, but then wouldn't Tesla fire back upon GM if the tables get turned in the future?

We appreciate GM's stance on this matter.  As a GM inside source told Ward's Auto, General Motors is actually hoping that Tesla comes out unscathed because this investigation can affect consumer perception of all EVs.  And, according to Ward's Auto, GM wants to see the entire EV segment "succeed."

We'll stand behind GM on that one.