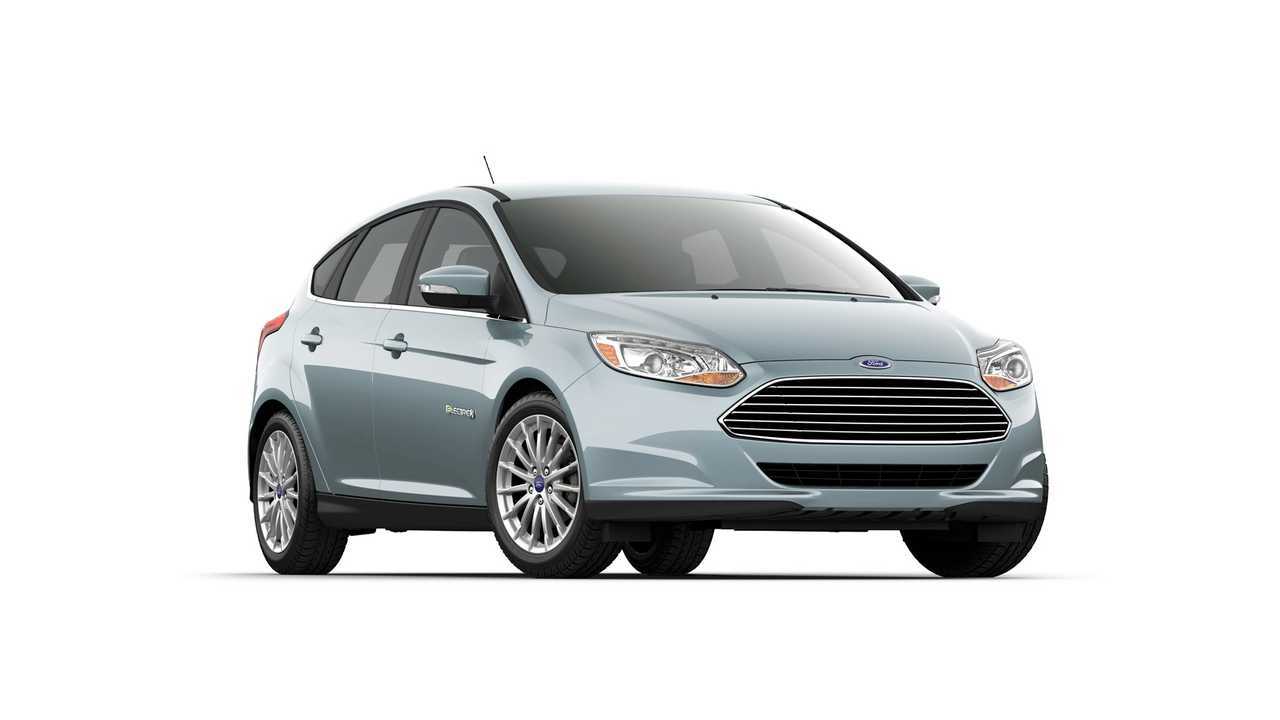 The recent government shutdown, which temporarily cut funding to the NHTSA, delayed the issuance of this formal recall notice until late last week.

On November 21, the NHTSA formally acknowledged Ford's notification to the NHTSA that it was recalling exactly 2,456 Focus Electric built from September 15, 2011 through August 23, 2013.

This latest post on the Focus Electric recall does not imply that an additional recall was announced.  Rather, we're simply getting out the official NHTSA response, including the precise amount of vehicles affected.

The entire backstory, which we're certain is well known by now to our regular InsideEVs readers, can be read in its entirety here.