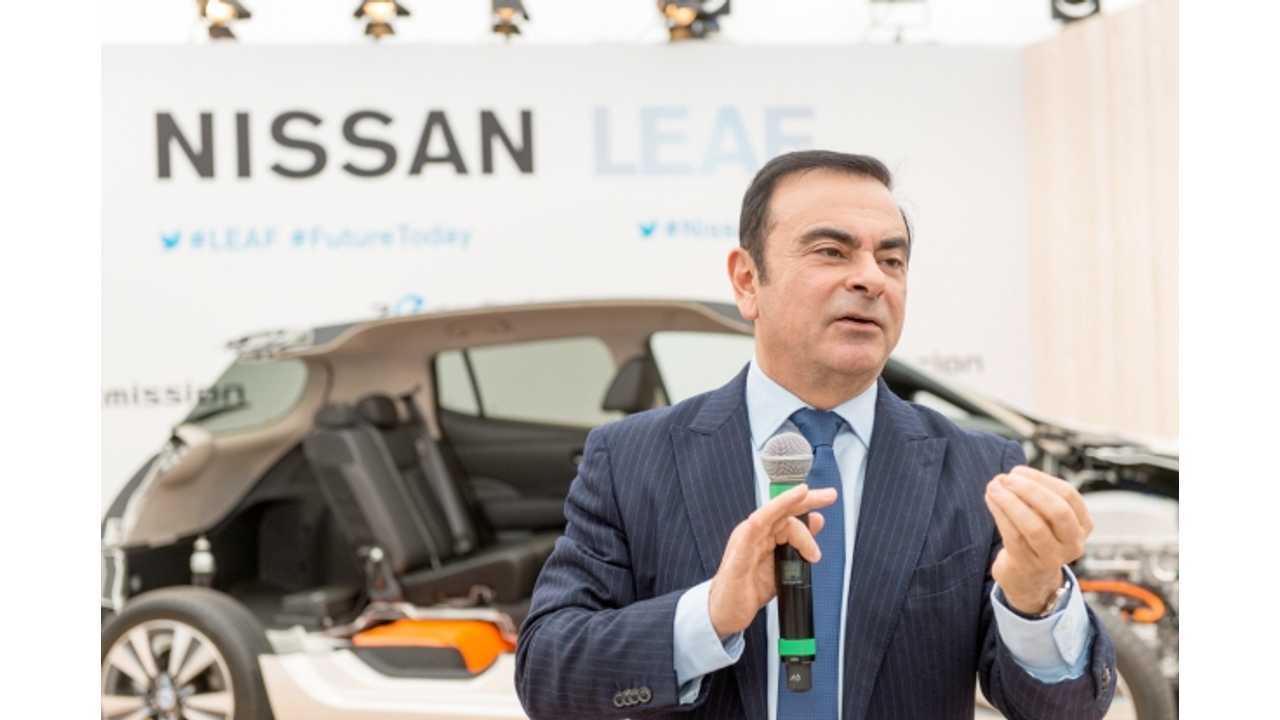 Over 4% of Nissan's Car Sales in the U.S. belong to EVs

If we look not only at sales numbers for the Nissan LEAF, but also at all Nissan passenger cars (without trucks/delivery vehicles or Infiniti brand), we find something new.

On the chart prepared below, we see that Japanese automaker rather quickly reached a 4.0% level for LEAF sales, but after its initial reservation source dried up and battery capacity fade concerns arose in 2012, the % share for the Nissan LEAF dropped to approximately 1%.

Then, after the supply shortage for U.S. assembled LEAFs was (mostly) sorted out, LEAF returned to approximately 3-4% again.

In September, Nissan sold less LEAFs then in the record-breaking month August, but September brings us a new record of approximately 4.1% share for the LEAF in terms of total Nissan passenger car sales.