Elon Musk: Big Oil Attacking EVs is "Kinda Like the Battle Against Big Tobacco in the Old Days" 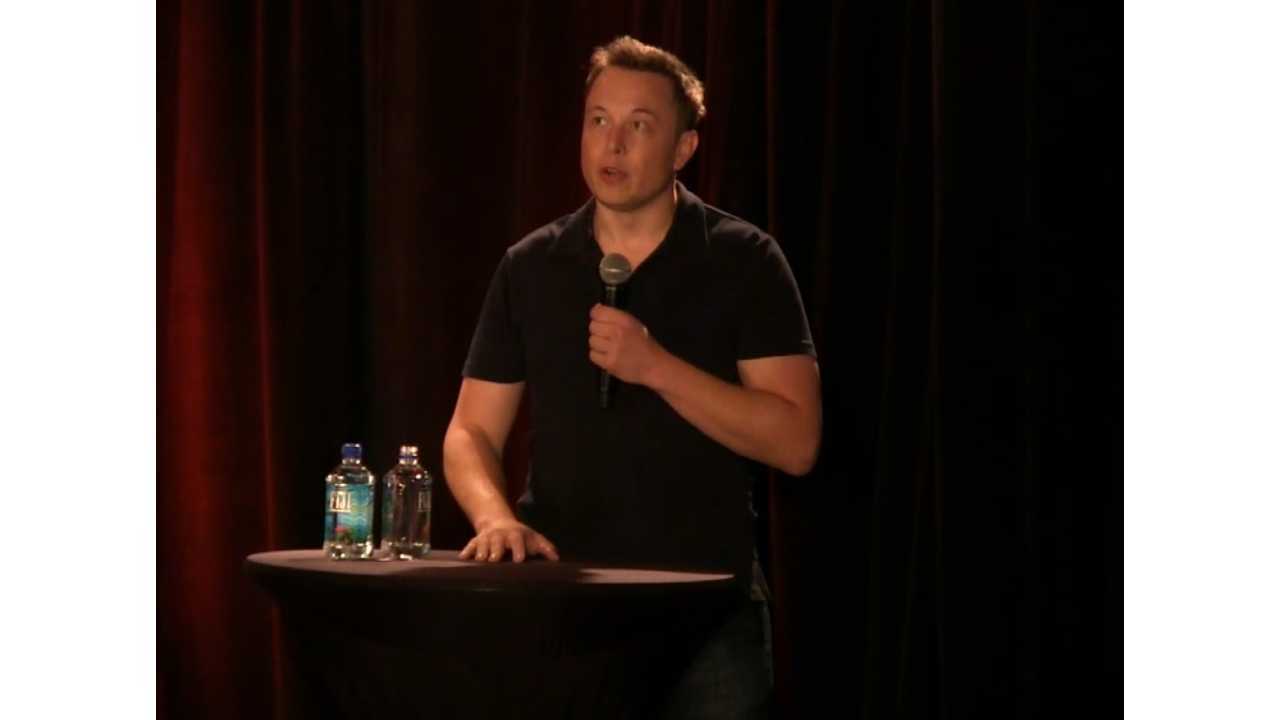 After the grand opening celebration of Tesla Motors' store in London, Musk briefly spoke with the Guardian.

The topic? The spread of misinformation.

As Musk pointed out, unfounded attacks on the electric vehicle interested mostly come from companies/organizations backed by Big Oil.  No surprise there, right?

Musk told the Guardian that Big Oil's attack on electric vehicles is "kinda like the battle against 'big tobacco' in the old days, and how they'd run all these ads about how tobacco's no problem."

"Ninety-nine per cent of scientists can agree on one thing, but in the public mind try to convey that scientists disagree. Technically true, but absolutely misleading."

Of course, Big Oil has a lot to lose if electric vehicles take over, so there's definitely a vested interest in Big Oil attempting to prevent this from occurring.

As for Model S buyers, Musk says that those who purchase one are basically paving the way for Gen 3 (aka Model E):