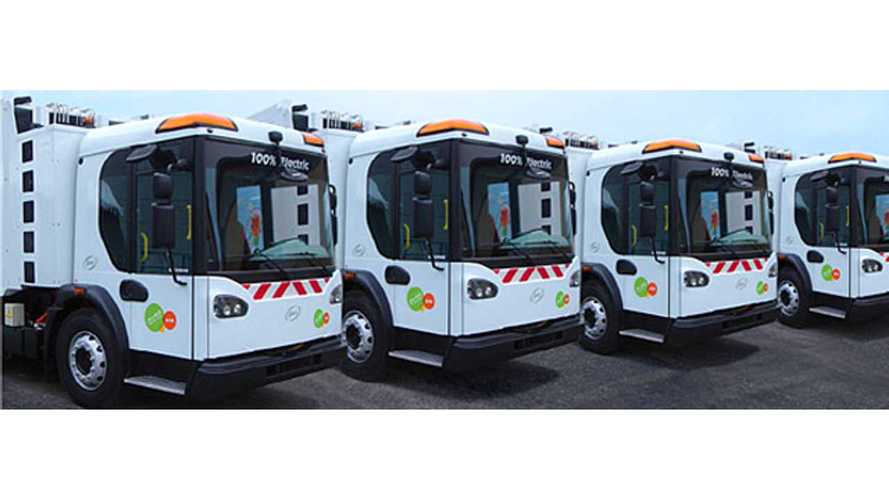 Dow Chemical Company has announced that Dow Chem will sell its Dow Kokam ownership interest to the MBP (Townsend Ventures.)

Dow in the sky!

This is particularly interesting as their stated reason relates to their market strategy of "improving return on capital and total shareholder return." Seems as though they have a type of "range anxiety", where they fail to see the "long-range return" on the investment in battery technology.

The relatively unknown company Townsend Ventures has been continuing its investment in battery storage technology in recent years. This acquisition means the Townsend now has a controlling interest in the two Dow Kokam manufacturing facilities here in the US. One is located in Midland Park, IL and the other in Lee's Summit, MO.. The Midland Park facility is quite large, as they claim that it "is one of the highest capacity, large format lithium ion battery manufacturing plants in the world."

Dow Kokam offers a variety of battery storage solutions, whether it be stationary, on the road or in our skies. Clients range from fleet managers, to government agencies to our military. The Department of Defense is investing heavily in energy storage as of late, as we've reported on before.

Has Dow Chem made a mistake here in divesting their interest in battery storage as companies, governments and the general public begin acquiring, investing and warming to the technology? Isn't affordable pack density just around the corner?