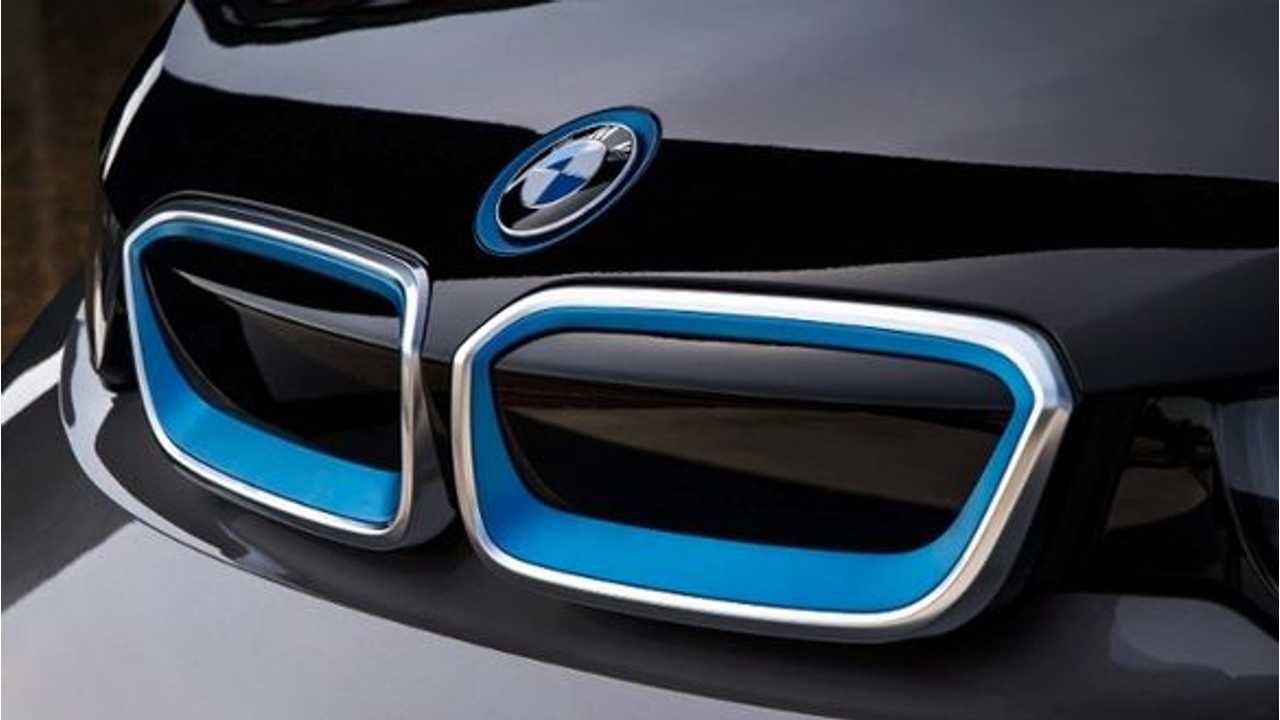 BMW i3 Available in Parts of Europe Right Now

If there's one automaker I claim to know inside and out, it's BMW.

My first automobile was a lowly, used BMW 325e (1984 purchased with some 160,000 miles on the odo).  Since then, I've been an aficionado.  That's not to say I think BMW does everything right (a BMW SUV...C'mon now BMW, what were you thinking?), just that I follow BMW's every move more closely than most of the other automakers.

With that out of the way, let's move on to the focus of this post: BMW's plugged-in future.

In plotting BMW's plugged-in future, we have to tie in what the automaker has stated on record with what we know (and predict) to be true.  Surely you can question how I've assembled this list, but it's my belief that this timeline and list of models is as accurate as one could expect to see available anywhere outside of BMW's headquarters in Germany.

I fully expect this list to be disputed and I in fact encourage discussion that suggests I'm wrong.

We at InsideEVs have no problem with being told we're wrong.  If indeed we are, we'll be the first to admit it.