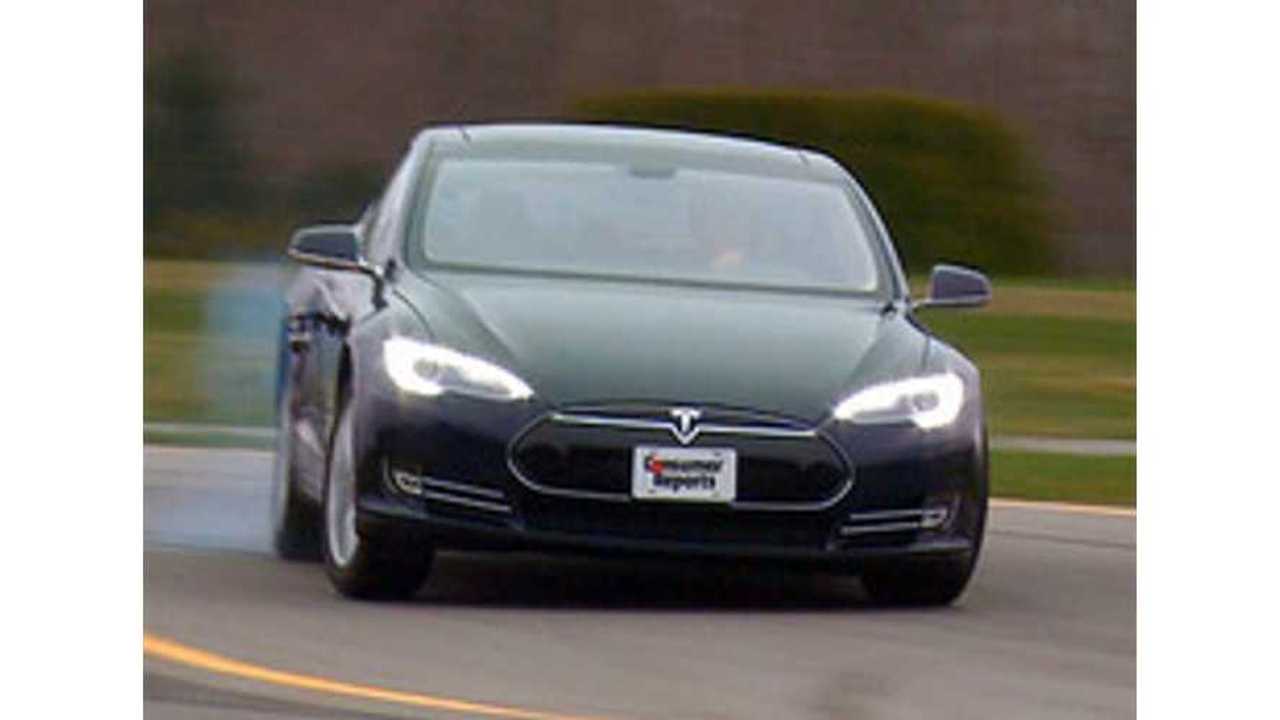 According to Motley Fool, news of the Tesla Model S topping Consumer Reports' Customer Satisfaction Survey came at the best possible time for the automaker.

This Consumer Reports story broke right after Tesla was hit by a wave of bad media, so it was the turnaround Tesla needed.

"It has been a tough few weeks for Tesla Motors. The stock has taken a big hit after concerns about fires in Tesla's Model S sedan led federal officials to open an investigation of its safety, but Tesla got some good news this past week, when Consumer Reports said that the Model S sedan had topped its Customer Satisfaction rankings, beating out General Motors' Chevy Volt, last year's winner. In this video, Fool contributor John Rosevear takes a closer look at Tesla's win, and at why the Model S has such a huge advantage in buyer satisfaction."