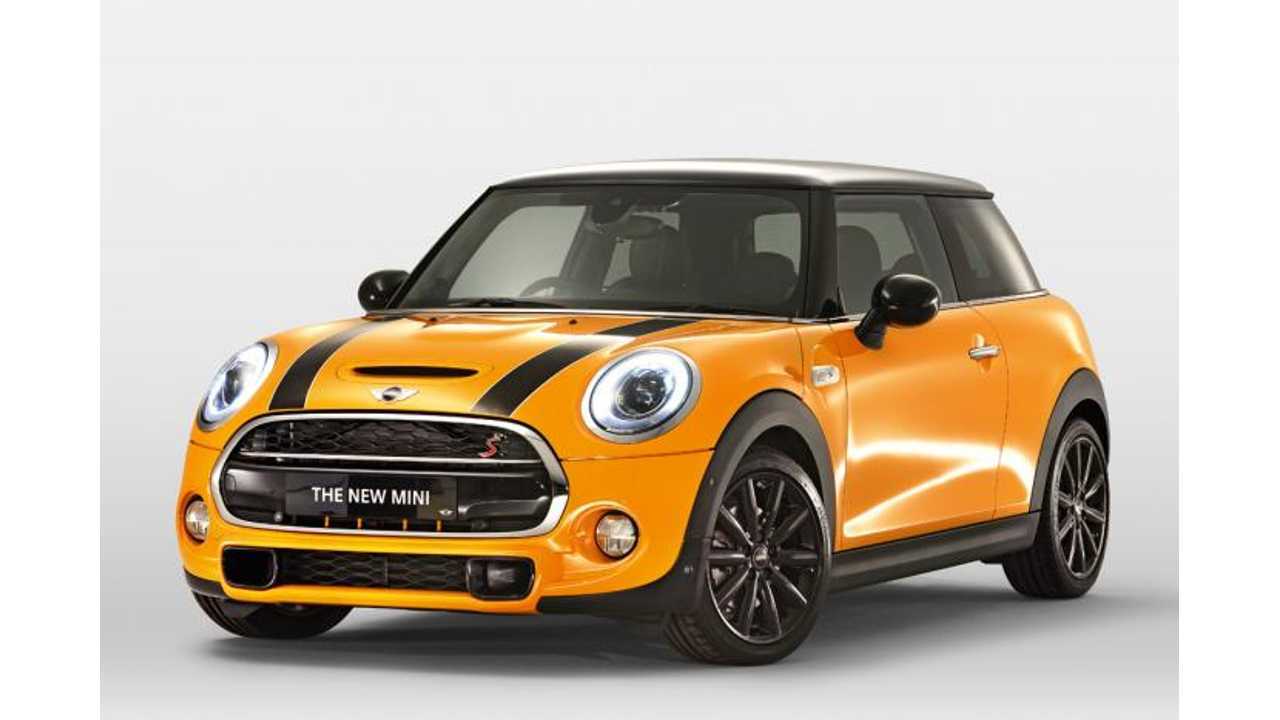 Next-Generation Mini Cooper to Get Electrified

Peter Schwarzenbauer, BMW’s board member in charge of the Mini division, is quoted by BMW Blog as saying this in regards to electrifying a future Mini:

"It fits perfectly with the brand, and I am convinced that we will offer a suitable solution."

This is not the first time that Schwarzenbauer commented on a plug-in Mini.  Previously, he had stated this:

“There will be electrification within the Mini brand, including a plug-in hybrid for certain. We’re still investigating pure EVs.”

A head honcho doesn't mention plug-in vehicles on multiple occasions unless one is in the works.  So, consider this to imply that Mini is already actively working on a plug-in version of its next generation Cooper.

We believe the plug-in Mini will debut in 2015.  If the Mini expects to wheel it out any later than 2015, then the automaker may as well just concede to the soon-to-be-stiff plug-in competition.