Despite the fact auto show promoters did their best to trip us up by having both the Tokyo Motor Show and Los Angeles Auto Show on the exact same press dates (5,500 miles apart), InsideEVs did manage to catch both shows in person.

And while a lot of our focus was on Tokyo as they featured many new electric vehicle offerings, we covered a lot of the plug-in action from LA as well.  Yet after all that, we still have some spare stories yet to cover (which we will bring you soon), but even more pictures that perhaps will never find a home around here.

So for those of you who can't make the 2013 Los Angeles Auto Show, here is a pictorial walk through of all things new and electric in the LA.   Enjoy!

Cadillac ELR Gets A "Charge" In LA

BMW offers drives of the i3

BMW i3 Waits For Us To Get In!

VIA Motors Was A Big Player In LA

VIA Had A Big Presence In Los Angeles - 2 Locations!

Toyota Cuts A RAV4 EV In Half

- don't know what this Porsche is? (then click here)  Also of interest, it is on dealer lots THIS month, like right now...so go buy one or something

On Sale THIS Month, The Porsche Panamera S-E Hybrid

- looks to be production ready, but officially it is still a concept 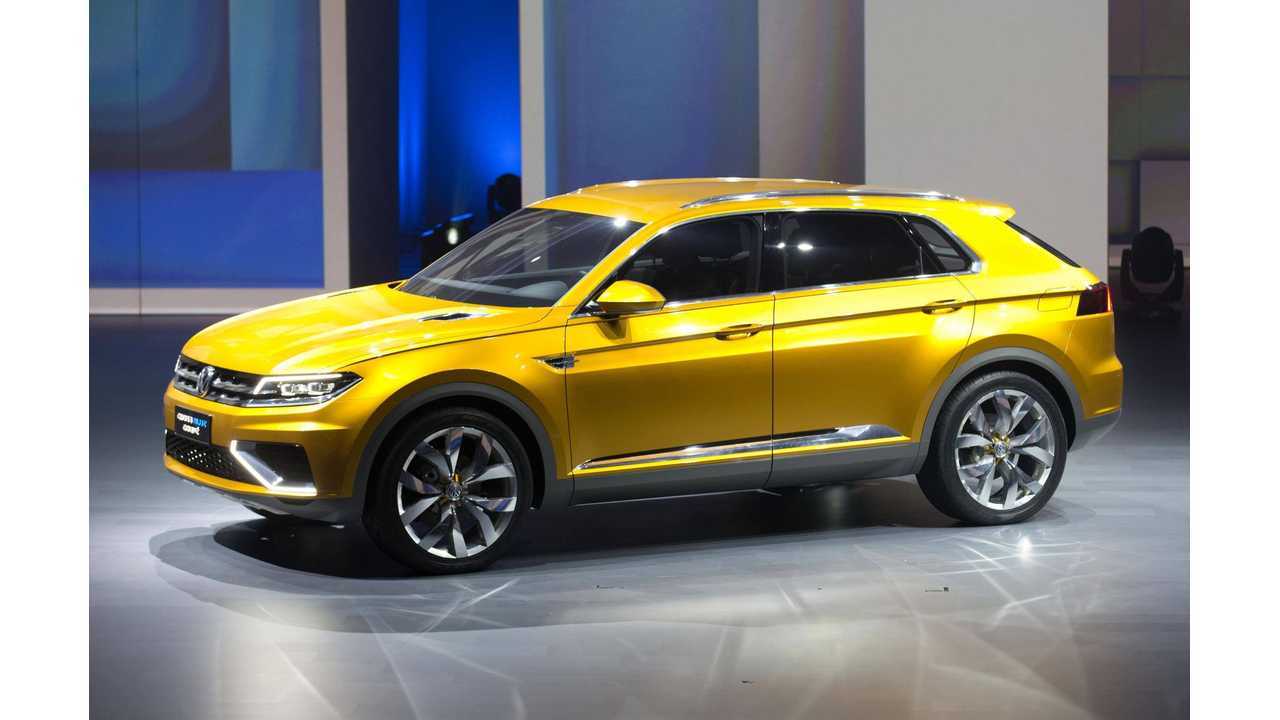