BMW Says Next Year's i8 Is Sold Out 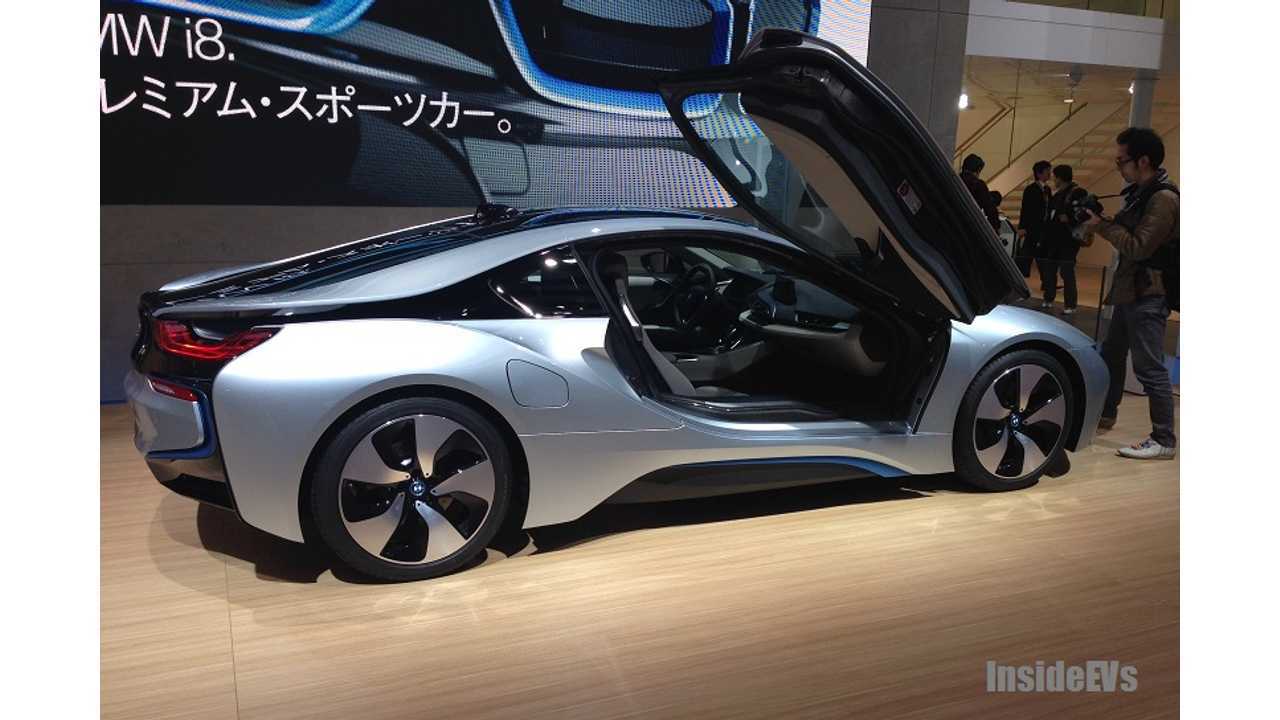 Sometimes new product offerings are so much in demand and they are sold-out practically the moment they go on sale.  Sometimes a product is offered late in the calendar year or when production is just ramping up, so few are available.

That is not the case with the BMW i8 in America.  The luxury, 22 mile (NEDC scale) extended range sports car is apparently sold out before it has been put on sale in the US.

BMW has been promoting the car heavily in the US, and has said it will come to market in Q2 next year in the US.

"Coming to the market in 2014 Q2 and priced at $135,700, the BMW i8 features an athletic design and a  sleek, low slung exterior and operates with extremely low fuel  consumption (94 mpg) and emissions output." - BMW Media

Ian Robertson, global sales boss at BMW said on Wednesday at the Los Angeles Auto Show that the i8 has sold out for its first year of availability according to a report by Reuters.

In other words, the i8 is sold out before the car was even offered publically for sale in the US.

Reuters also said that the BMW Chief did not put a number on exactly how many the company will sell next year; but as it was only just put on sale in Europe, it can't be that many.

In our opinion it is probably not good business to promote a product in a market, for a particular date, when you don't intend to follow through on those statements - even if in a token way.

We understand completely that there is high demand for the car in BMW's home market, and in Denmark, and in Antarctica**, but if you say you are going to make the car publically available "in showrooms in Q2 of 2014" you are probably best to follow through on what your press is saying.

Hopefully, BMW has a change of heart and indeed releases a few copies of the i8 for public consumption, for when they had promised - regardless of the demand in other markets.

** - the BMW i8 is not really for sale in Antarctica