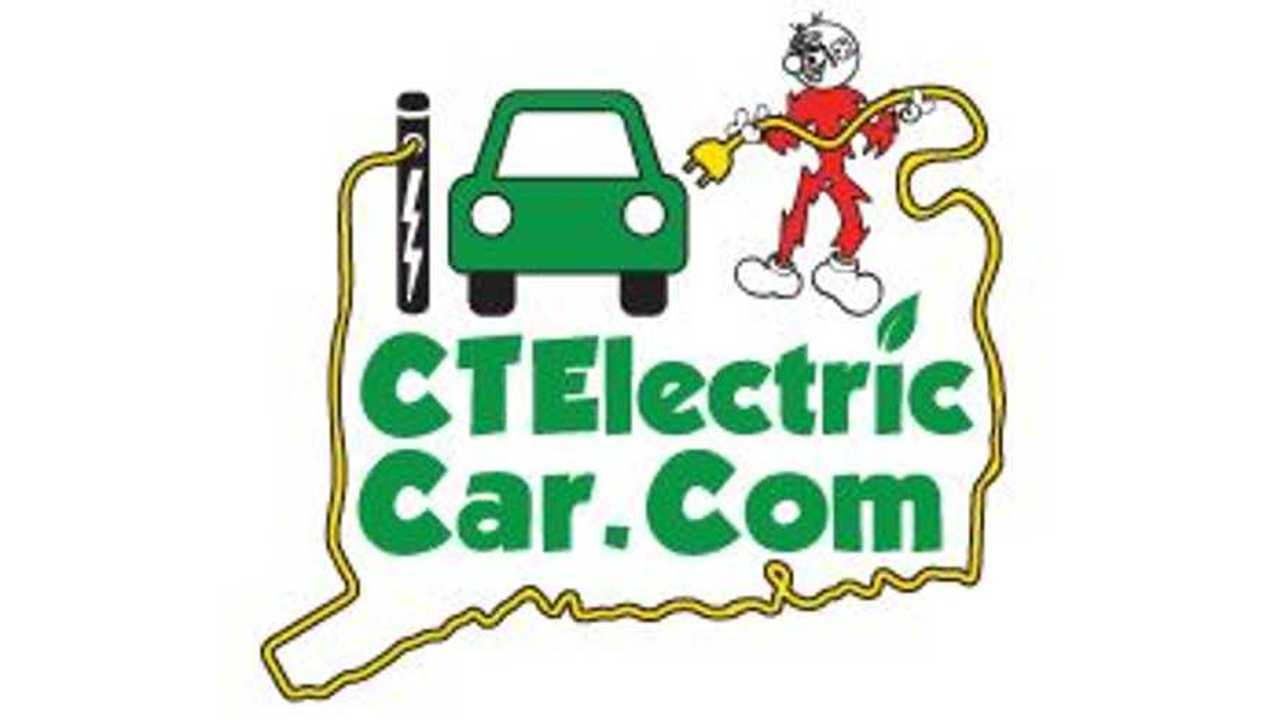 Doubt That Van is Electric, But We Still Support the Vision of CT Electric Car

Newington Electric is considered a well-established electrical company in the state, according to the Hartford Courant.

When Ingalls launched the charging station division there were few plug-in vehicles in the state, which meant there was little work to be done by the division (known as CT Electric Car).

"I just had an intuition.  "I had a good feeling. Chevy Volt and GMC — those guys have to be spending millions of dollars. If they're doing this, they must know something I don't know."

Ingalls says more employees will be hired to accommodate the expansion.

"It's very exciting.  We're at the beginning of a new commitment for a new division. As more people buy electric cars, I'm hoping that we will be the go-to installer."

Getting in on day one is the right way to do business.  Ingalls is now ahead of the game and is planning for the future.  Ingalls believes that EVs are set to take off soon and he hope that CT Electric Cars grows dramatically with EV sales.

His new division, CT Electric Car, has so far posted modest sales — about 50 installations so far — but Ingalls is convinced that's about to change. He sees electric cars about to take off, creating amped up demand for charger stations.

Ingalls expect demand for charging stations to grow so much that it matches his revenue brought in through his electrical general contracting business.

"It's the next coming thing in electrical.  Hopefully it's the next microwave. It's right in my wheelhouse, as they say."

We think Ingalls will soon be rewarded for his efforts and his ahead-of-the-game attitude.