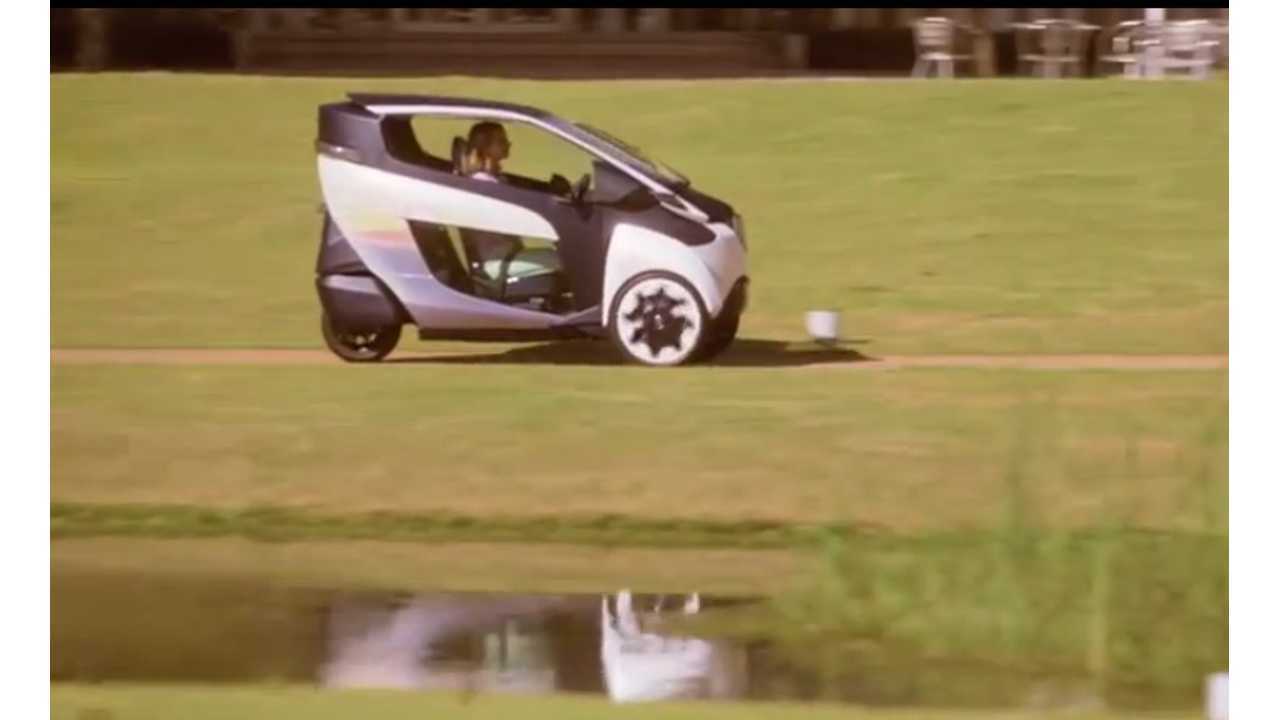 Oct 22, 2013 at 12:00pm ET
++
By: Jay Cole
We are not exactly sure what the Toyota PR department is up to lately, but we do know they are working some late nights at their HQ - which is located interestingly enough in Toyota City.

Toyota Global has out a couple new promo videos, the first has more background and footage on the i-Road (above), a 38 mile city EV that has just been announced for limited production in Japan, albeit with one less seat than was shown in the concept i-Road ... now down to 1 seat in total.

The second promo trailer (below) further details their Future of Mobility concept, which includes Toyota's ultimate goal - "zero casualties from traffic accidents" while "optimizing the energy use of the entire community, achieving eco-friendly lifestyles with a high quality of life."

It also occurs to us that Toyota's home auto show - the Tokyo Motor Show opens in about 4 weeks (of which we will be there); so maybe it is just about the right time to ratchet up the good vibes ahead of that event.