Infographic: Electric Vehicles Can Half Our Oil Use by 2035 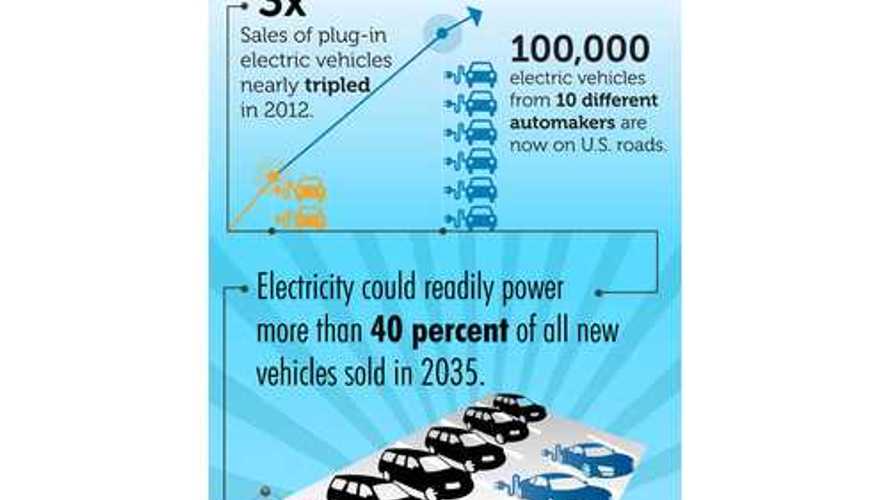 According to the Union of Concerned Scientists (UCS), there is a way that we can half our oil use by 2035 and electric vehicles are key to achieving this reduction.

The Union of Concern Scientists released this "Infographic: Electric Vehicles - Oil Savings in Action," which we've posted below.

"Electric vehicles are a key component of a realistic plan to cut projected U.S. oil use in half in 20 years."