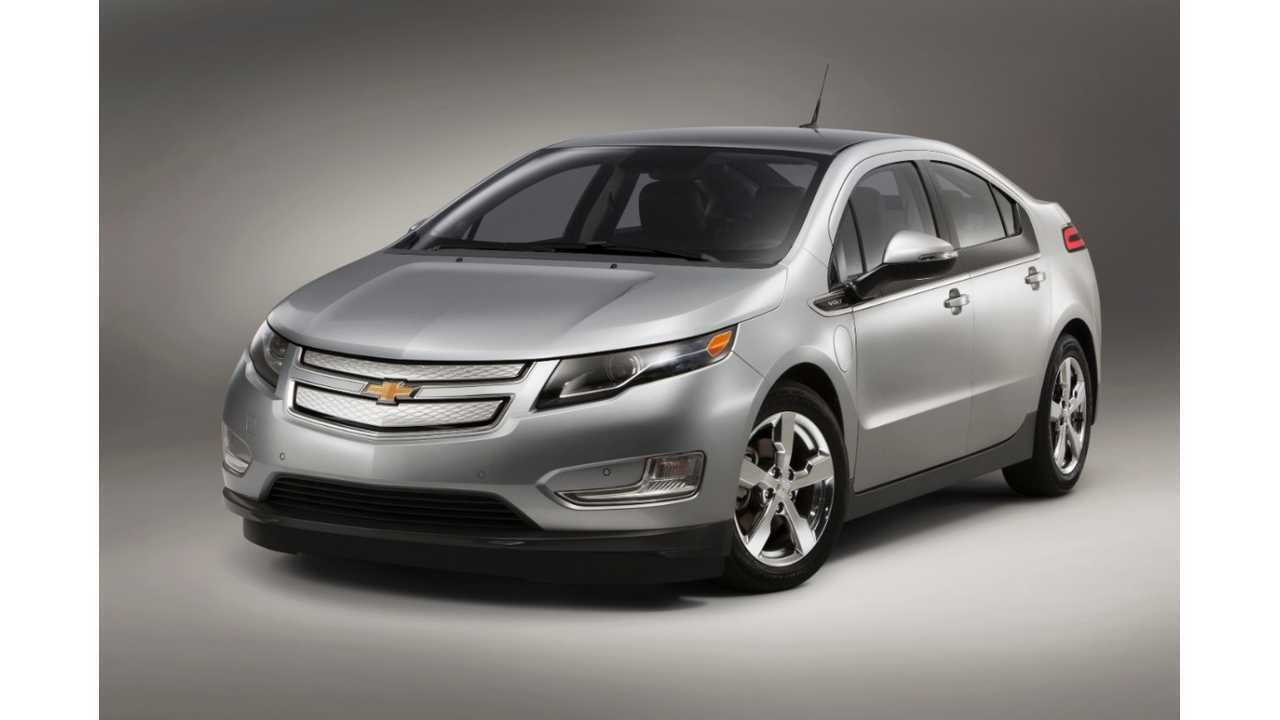 According to the latest consumer survey from Navigant Research, "favorability ratings for alternative fuel vehicles remain high, with all three types of vehicles (hybrid, electric, and natural gas) above the 50 percent mark for favorability."

While "favorability" was high, awareness was relatively low, says Navigant.

“Two-thirds of consumers surveyed stated that they believe EVs have unique features that stand out from their gasoline counterparts, and 6 out of 10 agreed that EVs are much less expensive to own in the long run than gasoline cars.  While those are encouraging numbers, it’s clear that automakers still have a long way to go in marketing these vehicles to the wider car-buying public.”

Details on theses finding and more can be found in the Navigant Research white paper, titled "Electric Vehicle Consumer Survey."  It's available for free download here.

*The survey of 1,084 consumers in the United States was conducted in the fall of 2013 using a nationally representative and demographically balanced sample, says Navigant.