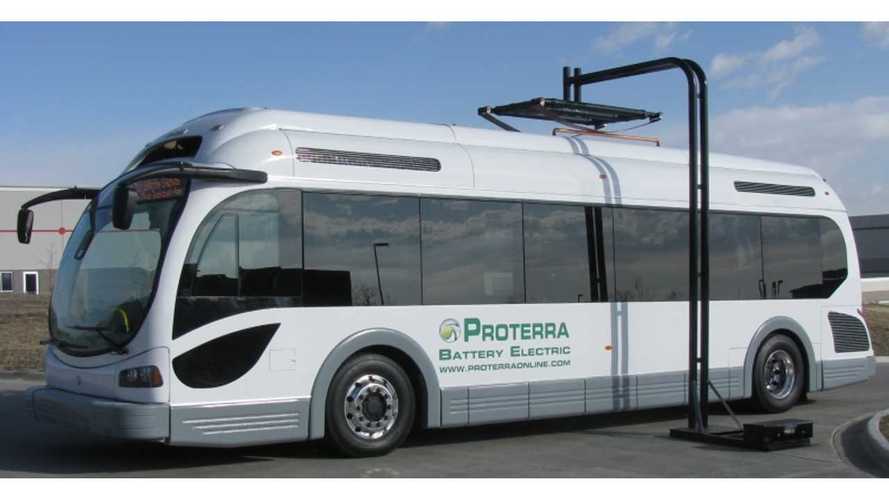 Based in Greenville, South Carolina, electric bus maker Proterra recently closed more than $24 million in Series C financing round.  The valuation of the company is now nearly $200 million, according to Garrett Mikita, President & Chief Executive Officer.

$200 million is a healthy figure when you consider Proterra sold just 40 electric vehicles this year. But, of course, such electric buses costs up to $1 million each and next year's sales are expected to double. About two months ago, Proterra won the largest U.S. order for 12 Ecoliners for Foothill Transit.

Proterra said that will use Series C to "fund production growth and product development efforts to keep pace with booming demand".