During a recent interview, Scott Keogh, president of Audi of America, told Bloomberg that Tesla Motors is "cool" and "the talk of the town." 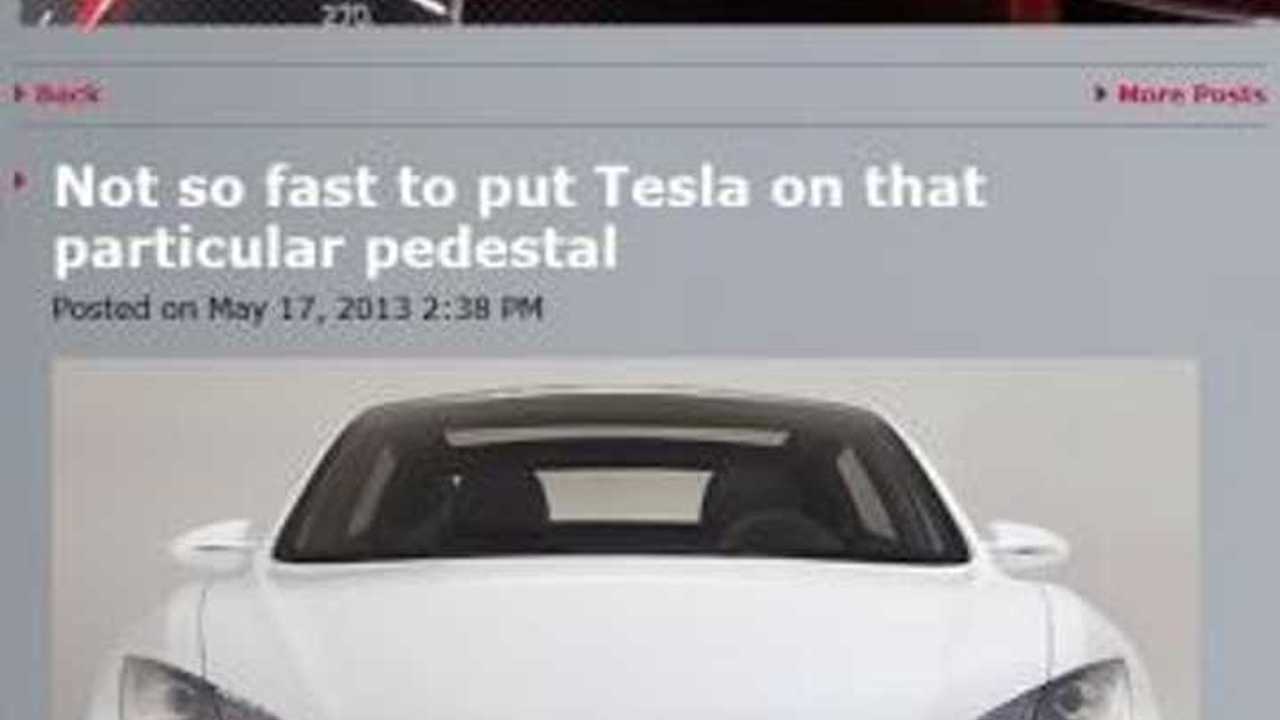 Quoting more of Keogh's words of praise for Tesla:

"What the industry as a whole can learn from them is continue to push innovation, continue to have the challenger spirit."

What's more is that Keogh placed the Model S in the luxury segment, saying that any automaker who sells vehicles in the $100,000 range is a luxury competitor.  Tesla itself doesn't consider the Model S to be a luxury vehicle, but apparently Audi does.

There's some babble in the interview over dealership versus direct sales, with Keogh of course siding with the dealership model used by Audi and most other automakers, but that discussion is not of much interest to us.

Remember when Audi bashed Tesla and then promptly deleted (we cached it so check it out by clicking here) its press release?  It seems even Audi is now coming around.

Tesla must not be ignored.  More and more automakers are realizing that now.