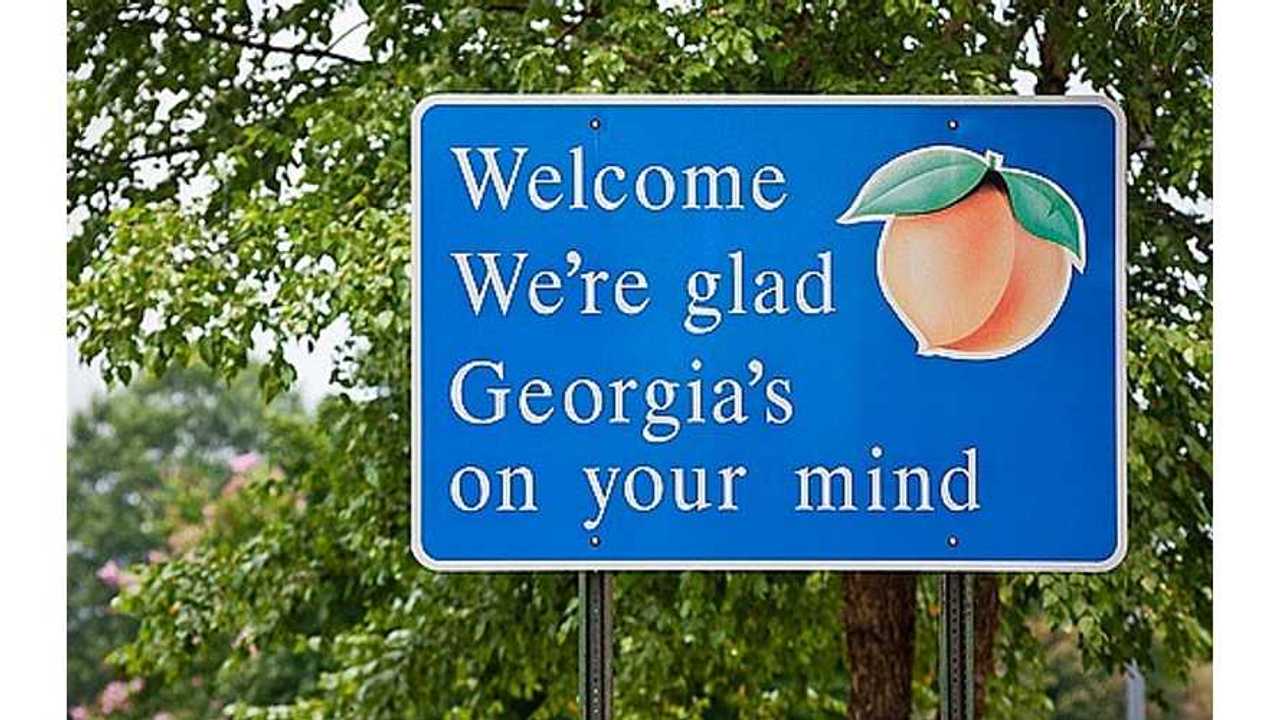 In this latest edition of what's now become an InsideEVs tradition, we bring you plug-in vehicle sales/registration figures from the state of Georgia.

One by one we've been knocking out the numbers of plug-ins at the state level, which isn't an easy task.  But ever so often these state figures pop up and, being the sales geeks that we are, we present them here for you.

In Georgia, there are now over 3,000 plug-in vehicles registered.

What's more is that Georgia is considered one of today's hottest states for plug-in vehicle sales.

Georgia's Lieutenant Governor Casey Cagle, a Nissan LEAF owner, says that the state is seeing tremendous growth in plug-in sales, so much so that more charging stations are being installed right now.

Since February, some 60 ChargePoint chargers have been installed in Georgia, with at least 2 more going in the ground right now.

Back to sales/registrations.  3,000 is a huge figure, outdone by only a handful of states, so obviously Georgia is becoming one of the nation's leading plug-in states.