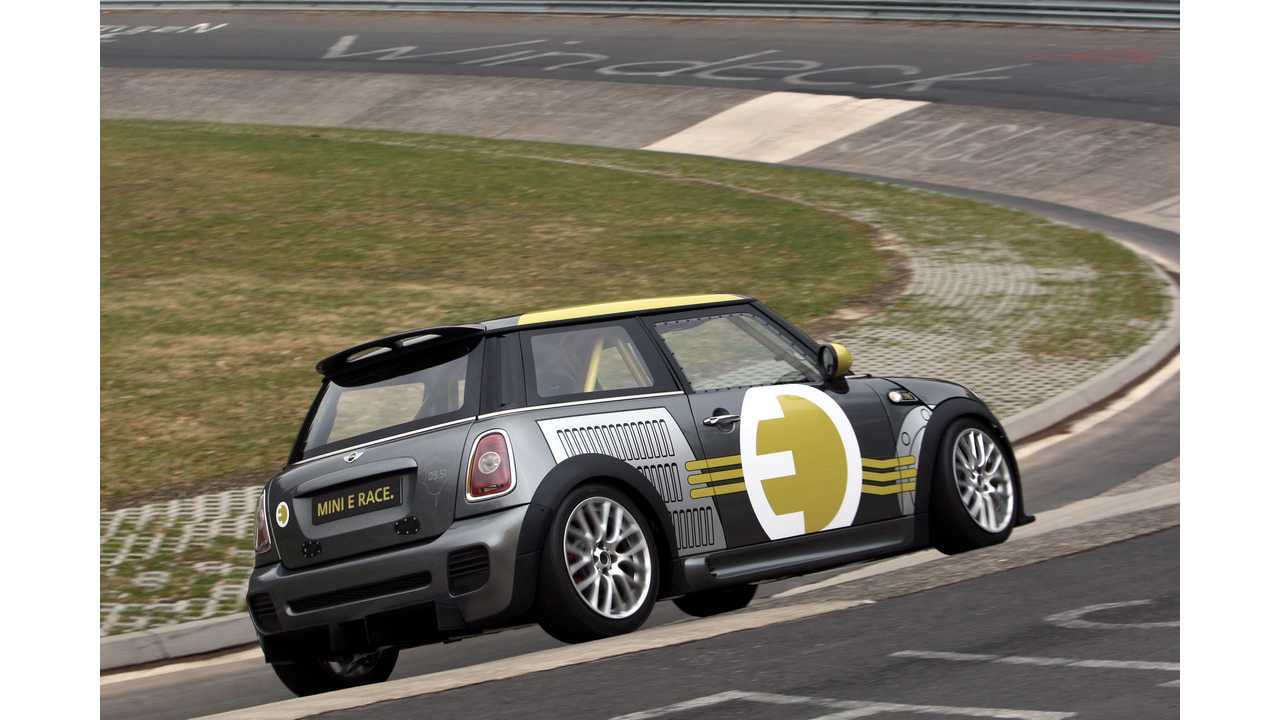 It wasn't long ago when we heard that the next-generation Mini Cooper would "for certain" get a plug-in hybrid option.

According to Autocar, the next-gen Mini will "definitely" get a plug-in hybrid option.

This runs counter to what BMW had stated several times in the past.  It had been BMW's vision that electrification of production vehicles would be confined to BMW, but how can Mini compete with other pint-sized electrics out there without itself having an electrified option?

Obviously, Mini can't, so the next-gen will go electric, but only as a plug-in hybrid for now.

BMW hasn't ruled out a pure EV version of the next-gen Mini, saying it's still "under investigation," but the plug-in hybrid version is confirmed.

When will it arrive?

Sooner than most would expect.  The next-gen Mini will make its debut by the end of 2013.  The plug-in hybrid version won't come out right away, but we suspect it won't be more than 2 years behind.

So, perhaps by the end of 2015 a plug-in hybrid Mini will become available.