Inside Source Reveals BMW i5 is in Discussion Phase 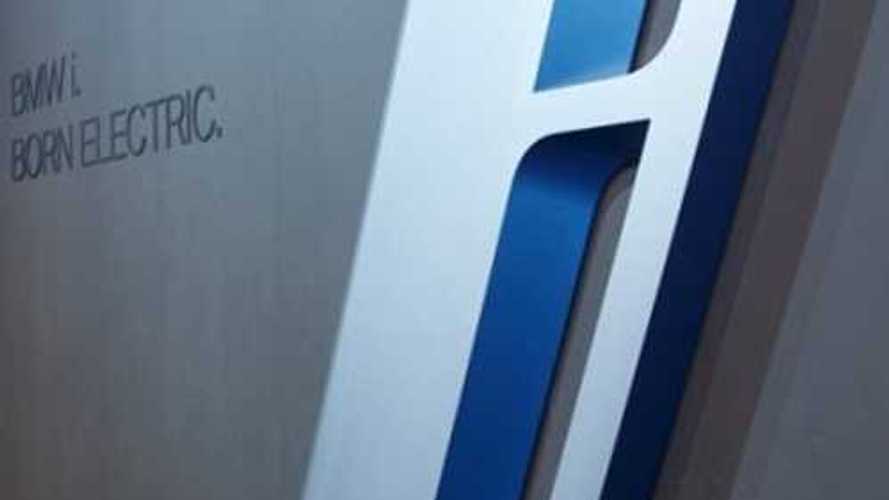 BMW i3 Seeks Bigger Brother - i5

First came the BMW i3.

BMW i8's Little Cousin Could be the i5

Could the next i be the BMW i5?

What Car? seems to think so and here's why:

"A senior BMW source has told What Car? that the critical success being enjoyed by the Tesla Model S, particularly in the United States, has already convinced many within the i project that there is potential for a model larger than the i3. He also revealed that the company is still deciding whether the new car – likely to be called i5 – would be some sort of crossover with a raised seating position or a conventional saloon."

Apparently, intense discussions are already underway on the next BMW i.  As What Car? quoted the insider:

"We are having these discussions right now and no decision has been taken. In fact, there's still not an absolute decision that the car, if it is called i5, should even happen. Many, including myself, believe that there is potential. Then if we decide the car should happen, we need to decide if it is a regular sedan or something where the passengers are sitting slightly higher up."

'Then after that we need to decide whether a car of this size can be a fully electric edition, like the i3, or whether it needs to be a range-extender – or perhaps even a plug-in hybrid. That could ultimately be the best solution for that model; we don't know yet."

A lot of details remain to be ironed out, but word leaking out that BMW is at least considering an i5 is music to our ears.

i3 Concept Coupe - We Says it's Production-Bound For Sure

The source further told this to What Car?:

"Regardless of how it is powered, the new car will stick to the BMW i brand values - so it will be rear-wheel drive and make extensive use of carbonfibre and CFRP (carbonfibre-reinforced plastic) in its construction. 'I think those things are pretty much guaranteed."

If an i5 does come out, we wouldn't expect to see it at least until Tesla nears its 2017-ish launch of its Gen III (aka Model E).

Before the i5, we predict BMW will put the i3 Concept Coupe into production, either as the i2 or the i4.