Car Charging Group Is Now US' Largest Charging Services Company With Over 13,430 Points 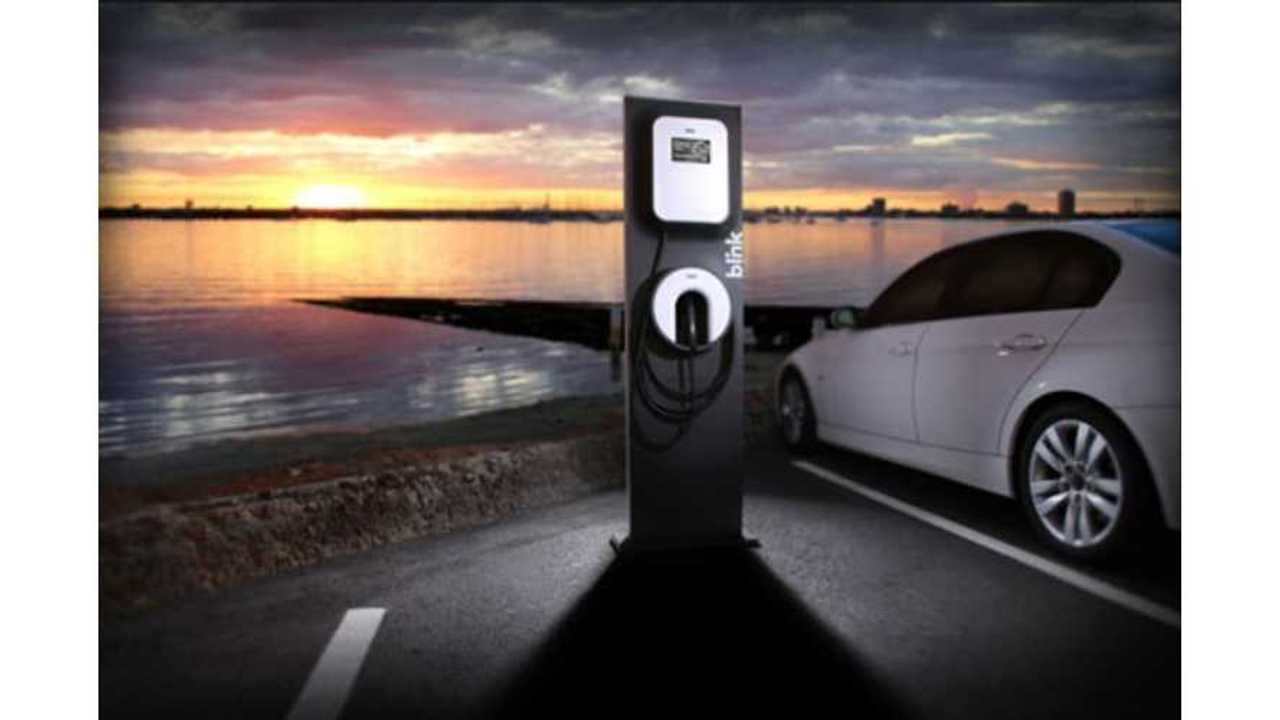 As Part Of The Deal, 110 Blink DC Fast Chargers Now Will Belong To CarCharging - as well as the remaining 191 in inventory

Car Charging Group does not hide the fact that it's delighted to have acquired ECOtality's assets that originally cost approximately $230 million for just a fraction of that price.

"We are delighted to have completed the Blink transaction and to acquire assets that originally cost approximately $230 million for only $3.335 million. CarCharging has always been committed to supporting the electric car industry and by adding Blink and all of its assets to our network of EV charging stations, we can continue our efforts to further accelerate the adoption of EVs nationwide."

$230 million comes from federal stimulus grant of $114.8 million in The EV Project that were matched by private investment, but now CarCharging must finish the job:

"The Company will now work with the U.S. Department of Energy (the “DoE”) to develop a plan to complete “The EV Project”, for which ECOtality had previously served as the project manager.  The project is funded by the DoE through a federal stimulus grant of $114,800,000, made possible by the American Recovery and Reinvestment Act (“ARRA”).  The grant was matched by private investment, bringing the total value of the project to approximately $230,000,000.  ECOtality oversaw the installation of approximately 12,700 commercial and residential Blink charging stations in 16 cities and major metropolitan areas in six states, as well as in the District of Columbia."

For CarCharging, this is its fourth acquisition in 2013 after 350Green, Beam Charging and EVPass.

After the acquisition of more than 12,450 installed Level II charging stations and 110 installed DC fast chargers, CarCharging now has more than 13,430 charging points, which mean it grow over 13 times its former size in 2013.

The second largest nationwide provider in the US is ChargePoint, which doesn't own all points in ChargePoint Network, but still has 13,707 points (mainly AC Level II).

But there is something interesting. Can you believe that ECOtality had in its inventory another 2,800 stations with almost 200 CHAdeMO chargers waiting for installation?

"The Blink Assets include all of Blink’s charging station inventory of 2746 Level II and 191 DC fast charging stations, as well as over 12,750 installed charging stations.  Blink Acquisition will also assume all Blink-related Intellectual Property, consisting of but not limited to, registered trademarks and patents in the United States and abroad."

If these 191 additional chargers become operational, together CarCharging will soon have 301 DC Blink chargers, including the 48 bought earlier this year in cooperation with Nissan and probably a few dozen in the 350Green acquisition. This mean that CarCharging will be largest provider of DC fast charging, at last for the CHAdeMO standard.