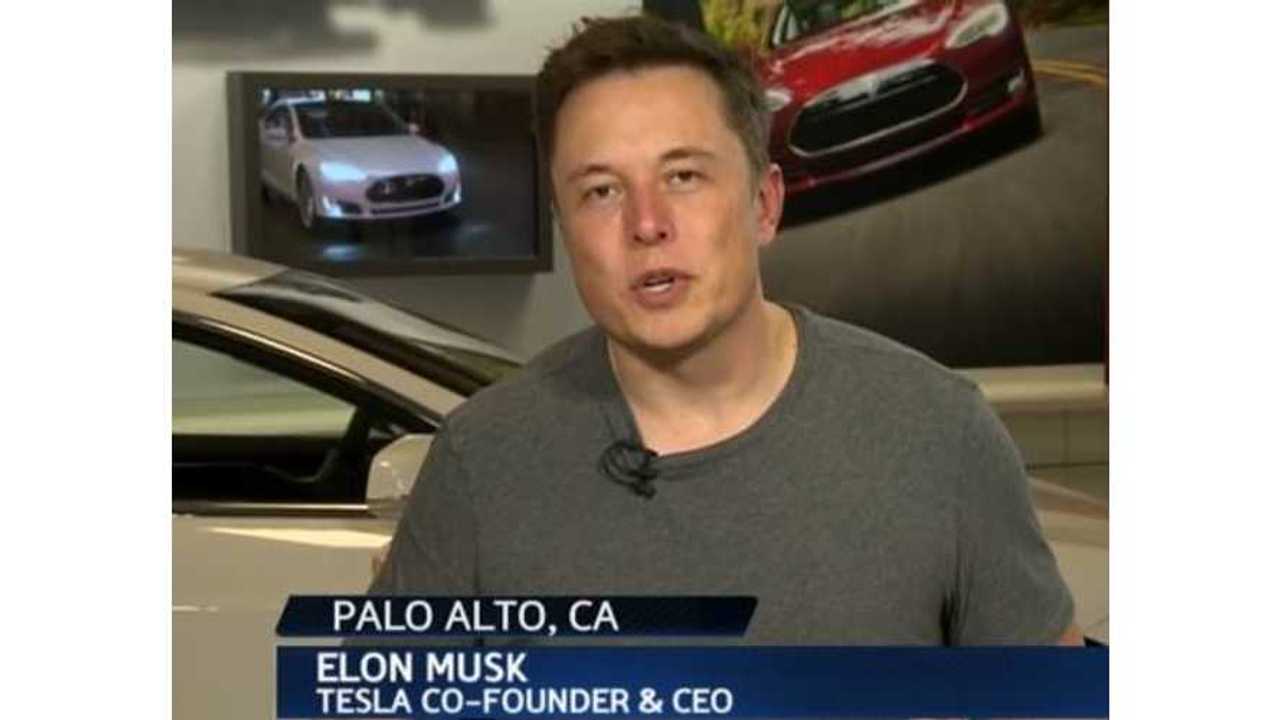 Tesla Motors CEO Elon Musk went on record late last week saying that he fully expects the NHTSA to clear the Model S after it completes its investigation of the 2 US fire-related incidents.

In an interview with the Associated Press, Musk stated:

"In both cases it was a large piece of metal essentially braced against the tarmac."

As Musk says, this occurrence of a metal object piercing the underbody of a vehicle could happen to any automobile on the road.  Musk claims that the Model S battery pack may have actually prevented injury to the occupants of the vehicle s involved by blocking the object from intruding on the passenger compartment.

"I'm not saying it can't happen again.  I'm saying in any kind of low-speed impact, you're fine."

"Any car, Model S or not Model S, the underside is going to get significantly damaged if you drive over a large metal object."

Musk says that his team of engineers are not working on a fix for the Model S, as there is not an issue with it.

Once again, Musk reiterates that nobody was hurt in these two incidents, which indicates there's not a safety-related problem.

The only other reason that the NHTSA could investigate is for economic losses suffered by the Model S owners due to defective materials.  Musk defends this by saying that there are no economic losses as the result of these 2 fires since Tesla now covers fire loss under its extensive warranty.

"In the telephone interview, Musk also defended the battery placement in the Model S beneath the passenger compartment and about a half-foot above the road. That gives the car a low center of gravity and great handling, he said, while also protecting passengers from debris coming through the floorboards. The U.S. crashes occurred with so much force that, in a different car, the objects could have come through the floor and hurt people."