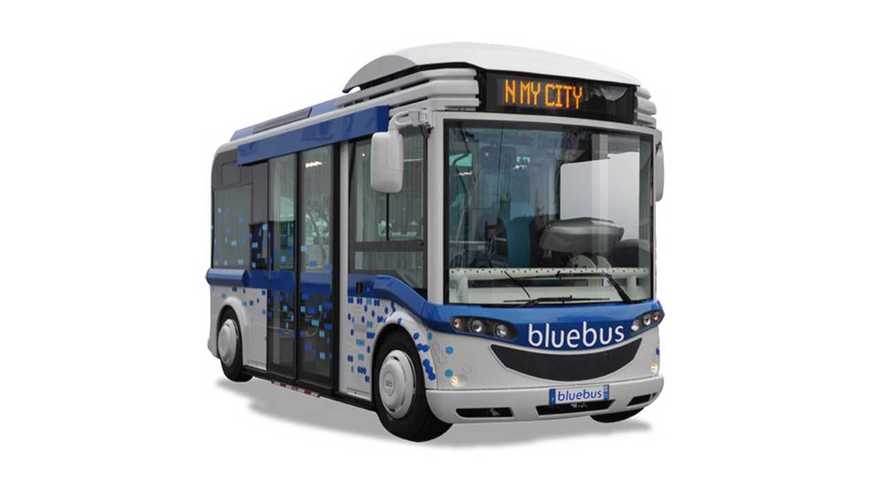 French Bolloré Group is known in the EV world for its Bluecars, Lithium-Metal-Polymer battery technology and the Parisian Autolib car-sharing service.

But that's not all Bollore does.

Bolloré is also selling electric buses, which are named Bluebus.  Of course they are.

Charging stations were installed at bus terminals, which are powered by 288 solar panels.

For Bolloré, it seems an especially good move to get into Africa because LMP batteries likes heat and need to operate at 60-80°C.