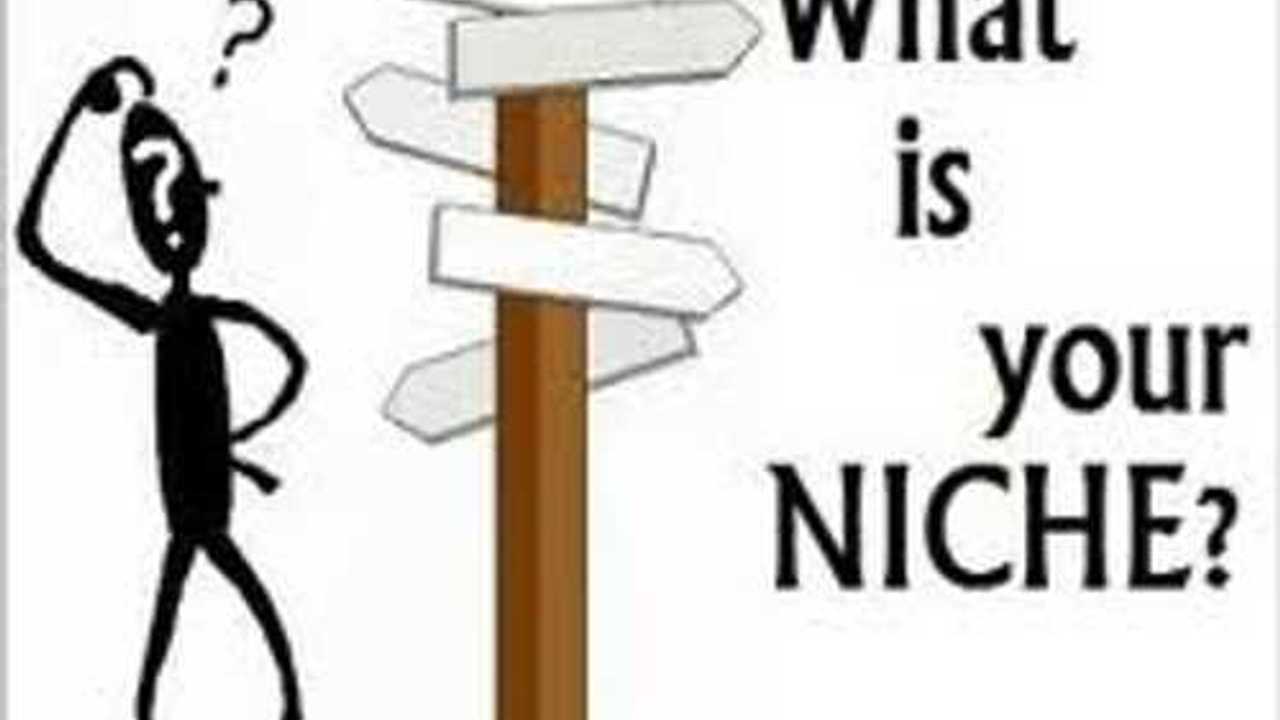 A "teeny microniche" is all that electric vehicles will ever cater to, says some person who obviously knows next-to nothing.

Kim Korth, president and CEO of IRN Inc. (the so-called "Source for Automotive and Industrial Intelligence") told attendees at a first-year conference called AutoConnect that "Electrification makes no commercial sense."

Obviously, Korth hasn't a clue what's going on, as electrification is already a commercial success.

" will be a teeny microniche for the foreseeable future."

Just had to sneak that word "teeny" in there, didn't she?

Korth admitted that she ignores the forecasts saying that electric vehicles will grab up to 7% of the automotive market by 2020 and overlooks the non-stop rollout of new plug-in vehicles.

Who the heck is this Korth person?

According to the Nashville Post, Korth believes that autonomous vehicles will change the automotive industry.  Korth says that in time vehicle interiors will resemble living rooms and be minus items like pedals, buttons and...heck, why not throw out the steering wheel too.

So, we'll have living rooms for vehicles, but people won't be willing to buy electrics?