Tesla Leads Sellers Of ZEV Credits In Past Year, GM Leads As A Buyer 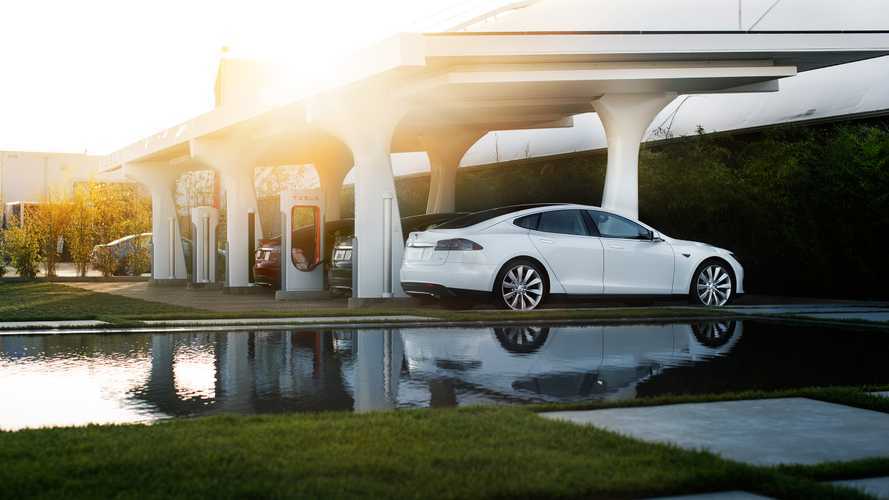 Reporting on California zero-emission vehicle credits used to be one of the most widely ignored articles at InsideEVs; but now that Tesla's quarterly profit or loss basically hinges on that transaction...one of those post popular.

CARB has recently updated their list of "sellers" and "buyers" of green credits for the past year (1st Oct 2012 - 30th Sept 30 2013), and while seeing Tesla leading the way selling credits is no surprise, seeing General Motors as the top acquirer of credits is a little surprising.

As for Tesla's dependency on ZEV and other green credit sales for profitability, while it works at improving Model S margins, there can be no arguing that fact:

Overall Tesla shipped out 1,311.52 ZEV credits (g/mi  NMOG adjusted)over the last year, while Toyota moved the most AT PZEV credits (generated from the plug-in Priuis) at 507.5.  According to the government agency, going into Q4, Tesla still has 276 ZEV credits available to sell.

Interestingly, GM acquired exactly the same amount of AT PZEV credits (507.5) over the year as Toyota sold - perhaps some horse trading of some kind?  Also of note, Nissan who was reported to now be in the business of selling ZEV credits, did not make any of those sales official to CARB, as the updated report said only 25 credits of any kind were transferred from the Japanese automaker.

Below you can find all the current data on who is selling, buying and accumulating green credits in California.

Disclaimer (or nerd note if you will) on what an archived/cumulative "credit" as reported by CARB is:

When credits are earned they are multiplied by the g/mile NMOG fleet average requirement for  the appropriate model year.  Please note that in the ZEV Regulation g/mi  NMOG is used only as index (which decreases over time)—it is the “currency”  that credits are stored in and does not represent actual values of g/mi  NMOG.  The intent of this multiplier was to reward early production of  vehicles.